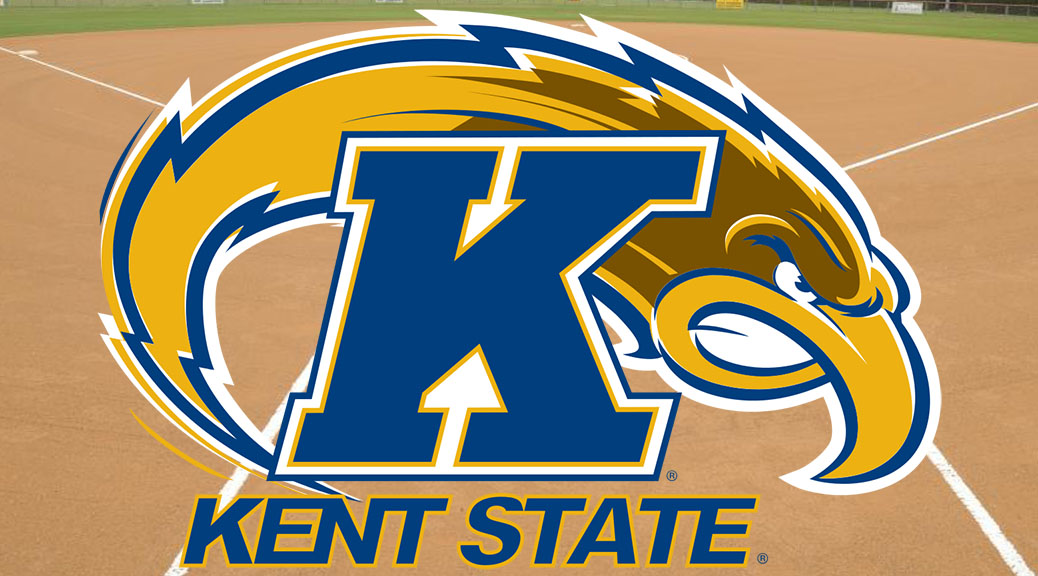 It’s rare for a softball pitcher to throw a nine-inning no-hitter, if only because softball games are only scheduled to go seven innings.

But Kent State’s Kylie Reynolds accomplished the feat seven years ago today, no-hitting Stetson for nine innings during the championship game of the Stetson Leadoff Classic in Deland, Fla.

Reynolds struck out a school-record 18 batters, holding Stetson hitless until Holly Finchum’s RBI single drove home Kalie Germaine in the bottom of the ninth for the win.