Satchel Paige voted in the Hall, 45 years ago today 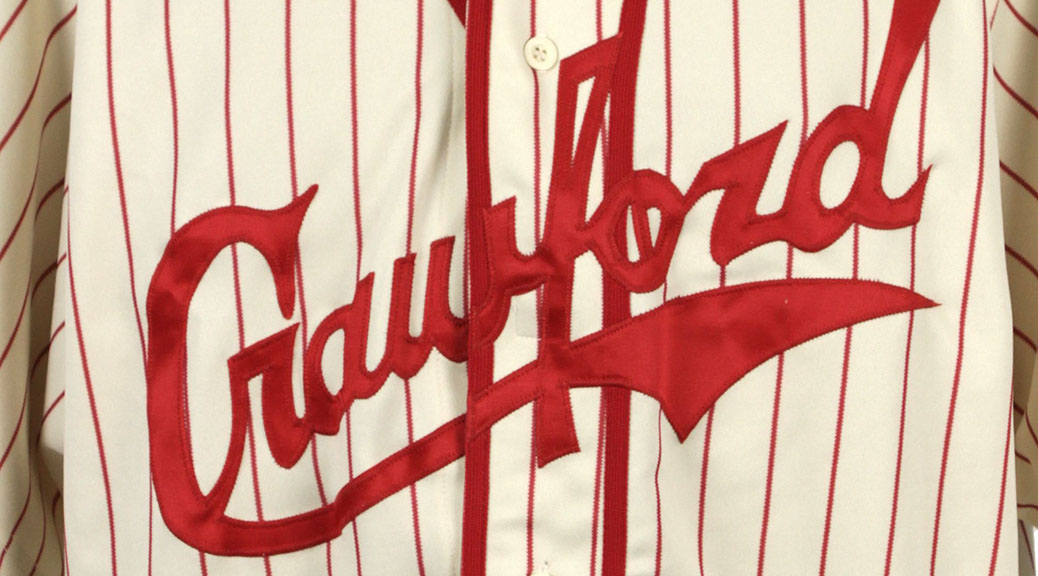 Paige was the first player to be selected by a 10-person committee honoring the contributions of the Negro Leagues to baseball’s history.

Paige may have thrown dozens of no-hitters in barnstorming, semipro and minor league games. But the Negro Leagues no-hitters list compiled by SABR and Noir Tech Research has two entries for Paige: