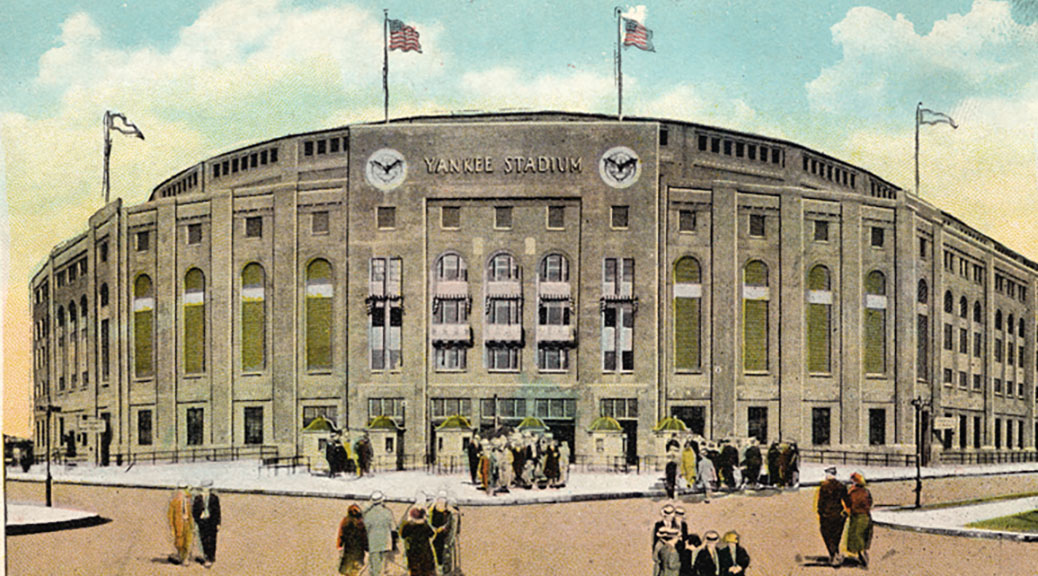 Allie Reynolds, who tossed a pair of no-hitters for the New York Yankees in 1951, was born 99 years ago today.