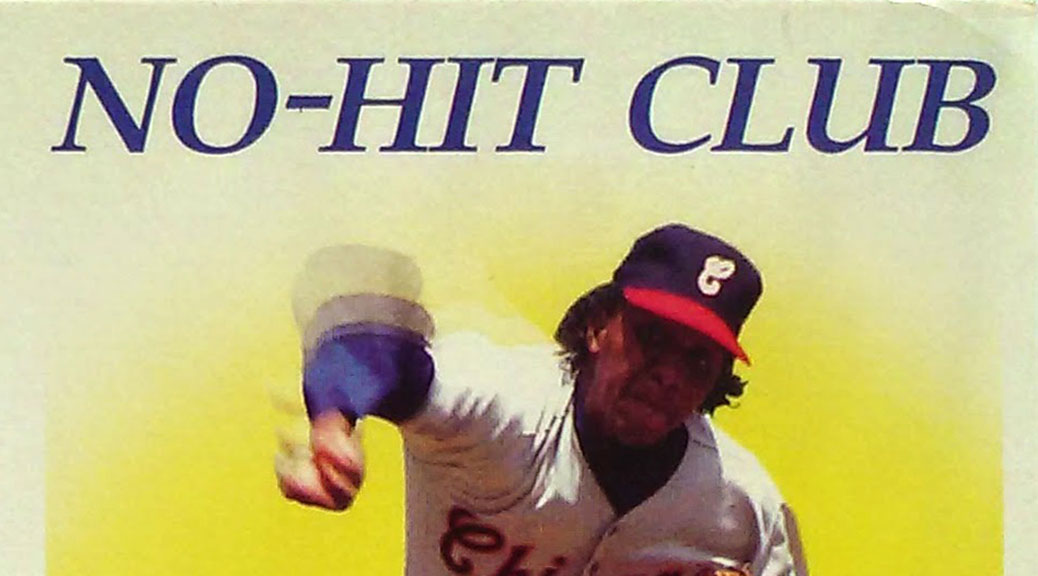 Happy 50th birthday to Mélido Pérez, who threw a six-inning rain-shortened no-hitter for the Chicago White Sox in 1990.

On Thursday, July 12, 1990, Pérez no-hit the New York Yankees over six innings before the game was called with an 8-0 score due to weather.

Just two years earlier, on Saturday, September 24, 1988, Mélido’s brother Pascual Pérez threw a five-inning rain-shortened no-hitter for the Montreal Expos for a 1-0 win over the Philadelphia Phillies at Veterans Stadium.

The Pérez brothers were in the sibling no-no club until both of their accomplishments were stricken from the records books in September 1991. MLB’s Committee for Statistical Accuracy said no-nos must go nine innings to be considered official, relegating the games by Mélido and Pascual to mere footnote status.

Pascual Pérez was killed at his home in the Dominican Republic in 2012 during an apparent robbery, according to police. Mélido Pérez became mayor of San Gregorio de Nigua by the time of his brother’s death.

“It is horrible what is happening in this country,” he told the AP at the time. “You’re not even safe at home.”