Happy 151st birthday to Ben Sanders, who threw an 1892 no-hitter 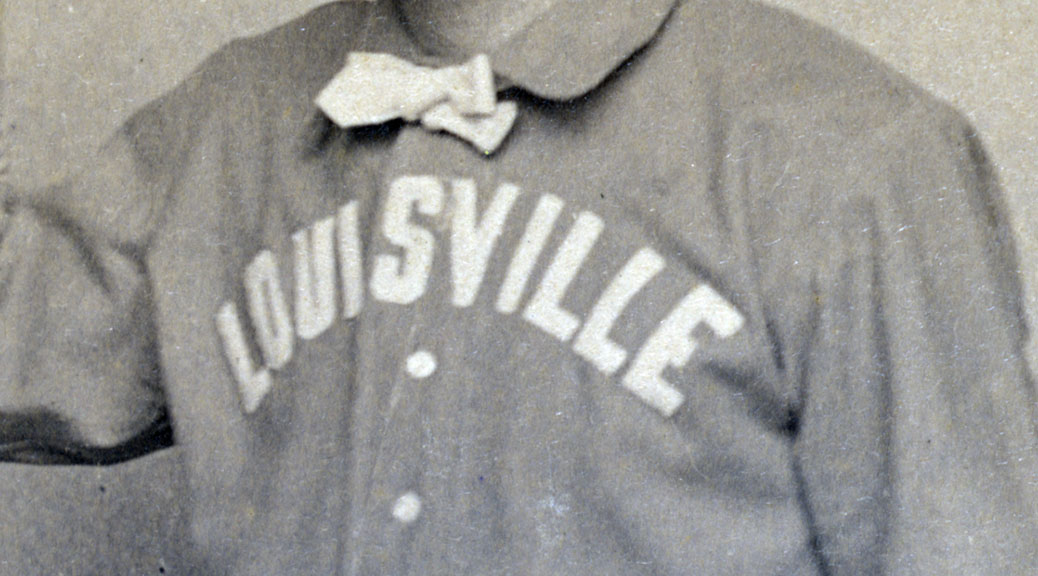 Sending 151st birthday wishes out to Ben Sanders, who threw a no-hitter for the Louisville Colonels on Monday, August 22, 1892.