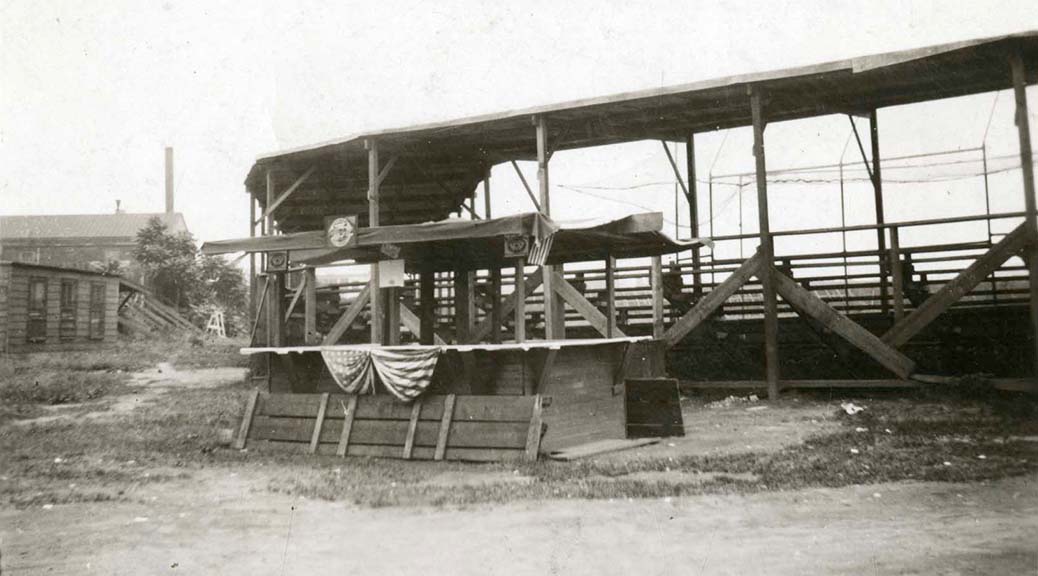 Adonis Terry, who threw two early no-hitters for the Brooklyn franchise that became eventually the Dodgers, died 101 years ago today.

Terry took the mound for the Brooklyn Grays on Saturday, July 24, 1886, to face the St. Louis Browns in an American Association match-up. He held the Browns hitless at Washington Park for a 1-0 win. On Sunday, May 27, 1888, with his team now known as the Brooklyn Bridegrooms, Terry no-hit the Louisville Colonels for a 4-0 win at Ridgewood Park.

The no-nos were the second and third for the franchise, which now boasts a major league leading total of 25 no-hitters leading up to the current Los Angeles Dodgers.