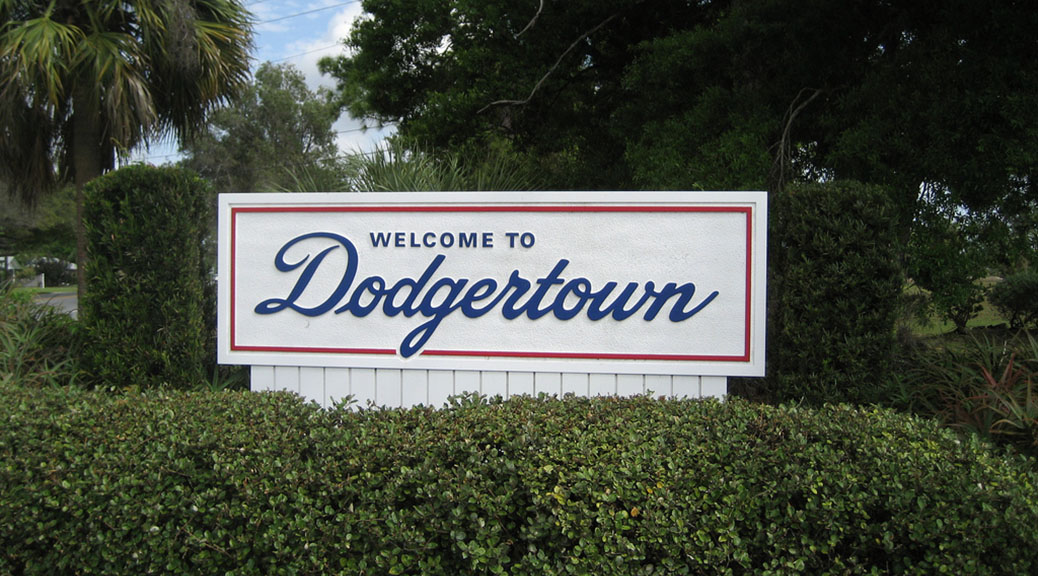 Fifty years ago today, Los Angeles Dodgers aces Sandy Koufax and Don Drysdale refused to report to camp in Vero Beach, Florida, and began their holdout for a multi-year deal giving them a total of $1 million.

The dispute was apparently over the length of the contract more than the pitchers’ potential $167,000 annual salaries, which would have surpassed Willie Mays’ $125,000 yearly draw from the San Francisco Giants.

Dodgers General Manager Buzzie Bavasi told reporters it would be the last time he discussed the situation until he had a chance to negotiate with the pitchers.

“Koufax and Drysdale are entitled to everything they can get, but under no circumstances would any player on this club get more than a one-year contract,” Bavasi told the AP.

The pitchers eventually rejoined the Dodgers during the last week of Spring Training, with Koufax equaling Mays’ salary of $125,000 and Drysdale earning $110,000.

Koufax announced his retirement after the 1966 season. Here are his four Dodgers no-nos: