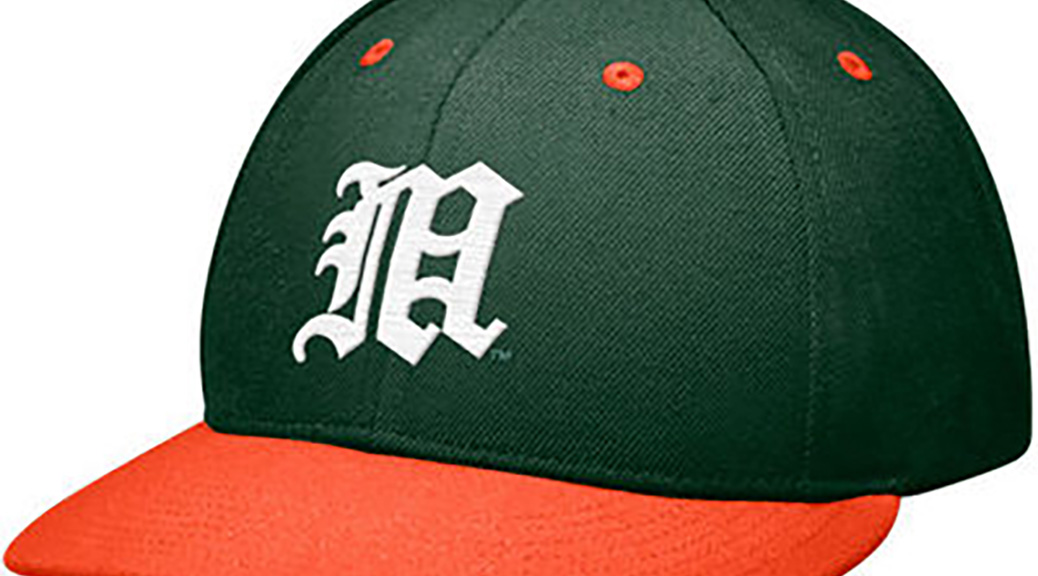 Phil Niekro threw 3 innings of a Milwaukee Braves exhibition no-hitter against the University of Miami Hurricanes in February 1964.

The Miami Hurricanes narrowly avoided falling victim to a no-hitter on Sunday, extending the school’s 52-year-old no-hit streak to 3,181 games.

In the ninth inning of the Canes’ game against the Florida Gators, Carl Chester led off by reaching base on an error before Chris Barr lined a single over short, according to the Miami Herald. The comeback attempt fell short at Mark Light Field as Florida topped Miami 7-3.

The last time the Hurricanes were no-hit was on April 18, 1964, when Florida Southern’s Ken Huebner no-hit Miami in Lakeland.

But there was also a lesser-known no-no against the Hurricanes earlier that year. On Saturday, February 29, 1964, three Milwaukee Braves pitchers no-hit the Hurricanes for a 1-0 win during an exhibition at West Palm Beach Municipal Stadium. Those pitchers were Dick Kelley (3 innings), Larry Maxie (3 innings) and a young rookie named Phil Niekro (3 innings).

The Canes got beat 5-1 during an exhibition game against the Miami Marlins on Tuesday. The squad looks to extend its college no-hit streak to 3,182 Wednesday night at home against Florida Gulf Coast University.