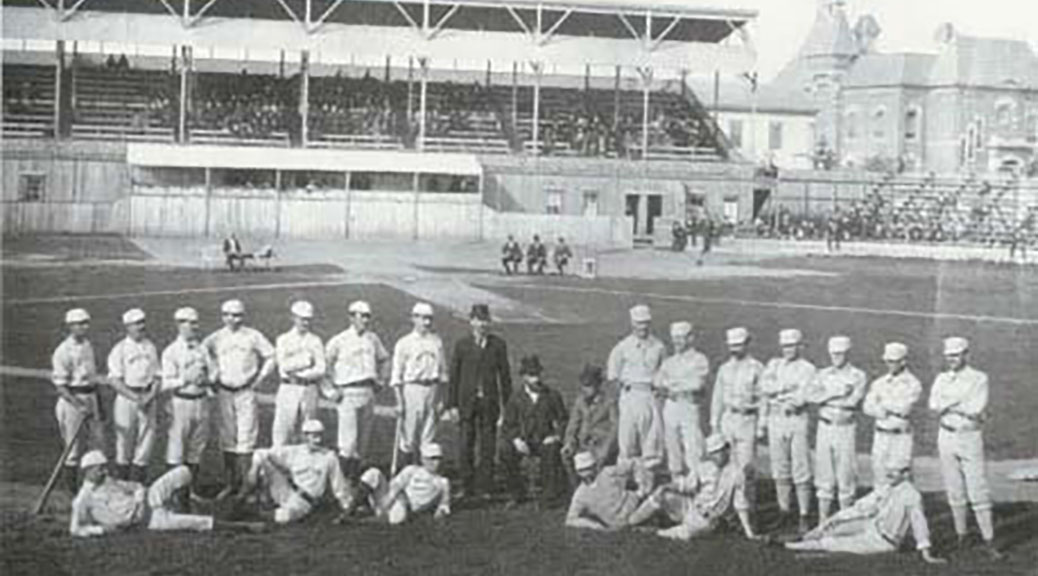 John Montgomery Ward, who threw the majors’ second perfect game in 1880, was born 156 years ago today.