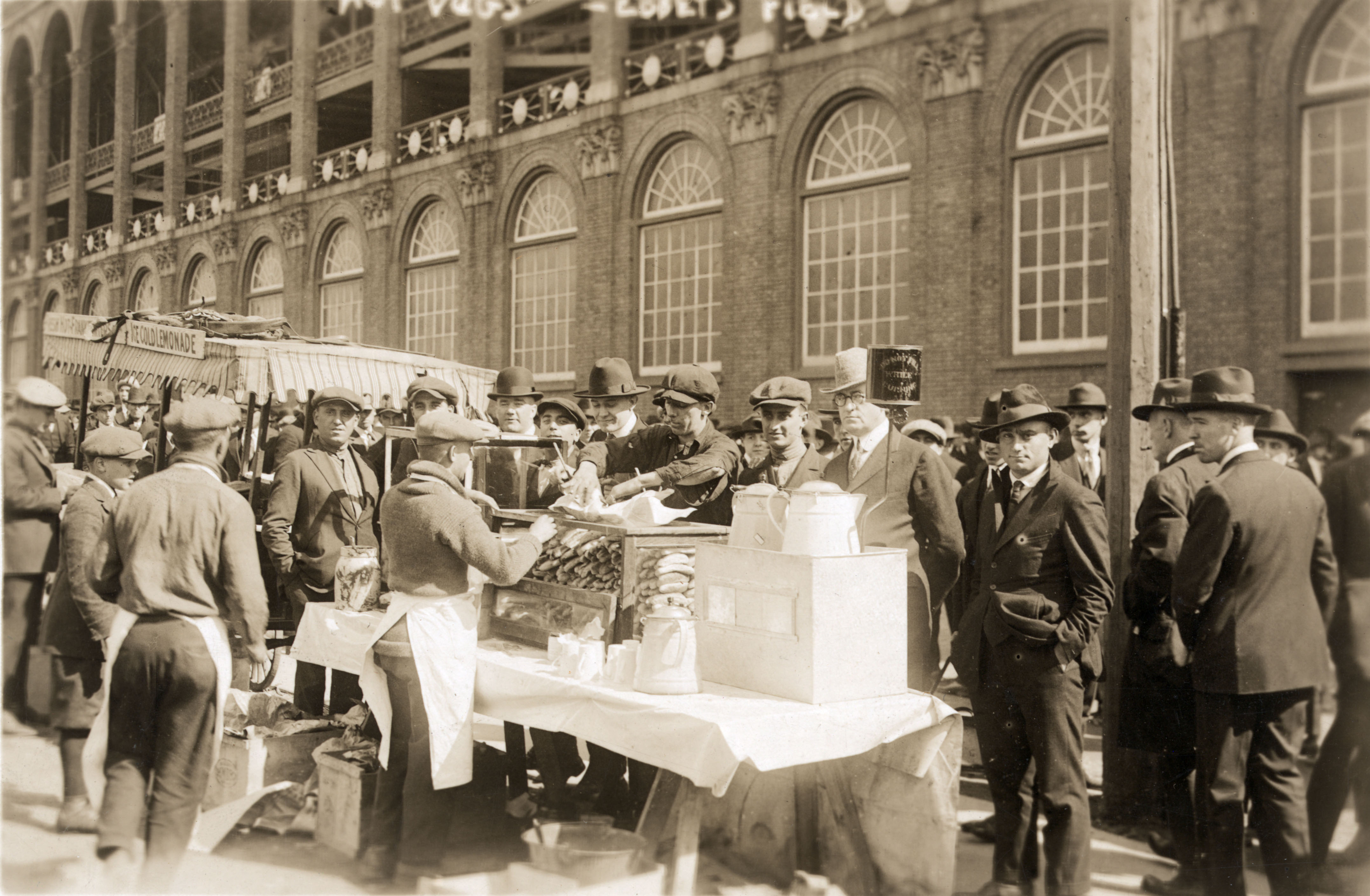 Happy 125th birthday to Charles “Dazzy” Vance, who threw a no-hitter for the Brooklyn Robins in 1925.

The Hall of Famer beat Philadelphia 10-1 in the first game of a September 13, 1925 doubleheader at Ebbets Field while holding the Phillies to no hits. The Phillies scored their lone run on two Brooklyn errors and a sacrifice fly.

The no-hitter actually completed 15⅔ consecutive no-hit innings for Vance, who threw a one-hit shutout against the same Phillies five days earlier. The only hit in the earlier game came with one out in the second inning.

Vance was only able to extend his streak to an even 16 in his next start, as the Pittsburgh Pirates’ Max Carey reached base on a one-out but single in the first inning.