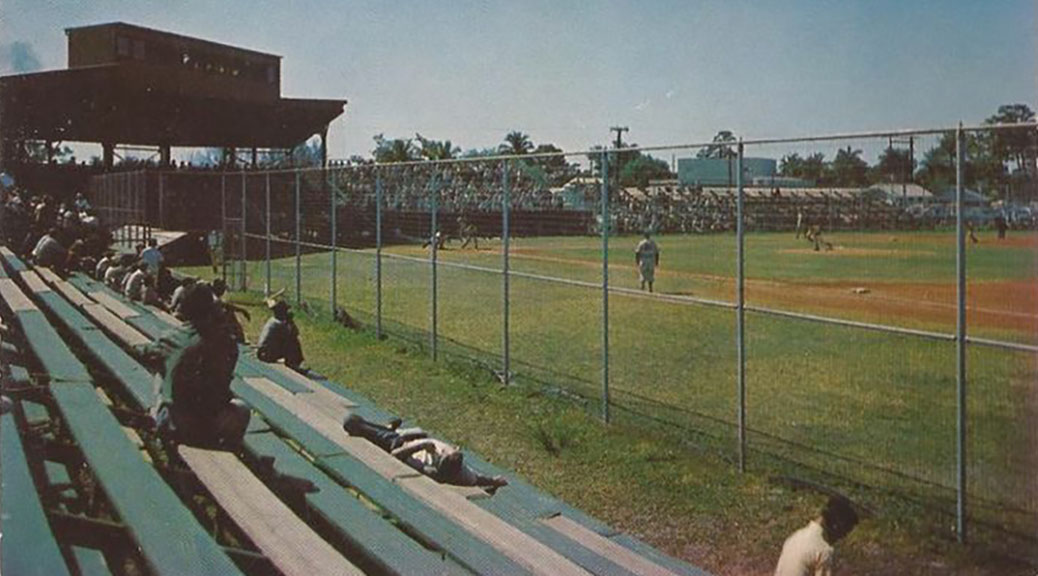 At Terry Park in Fort Myers, Florida, on Monday, March 28, 1966, Veale threw 7 innings of no-hit ball and Walker followed with two more to lead the Bucs to a 5-0 win over the Dodgers. The AP report notes that the Dodgers hit only three balls out of the infield, and Willie Stargell’s lunging catch of a Maury Wills’ liner in the first inning saved the no-no early.