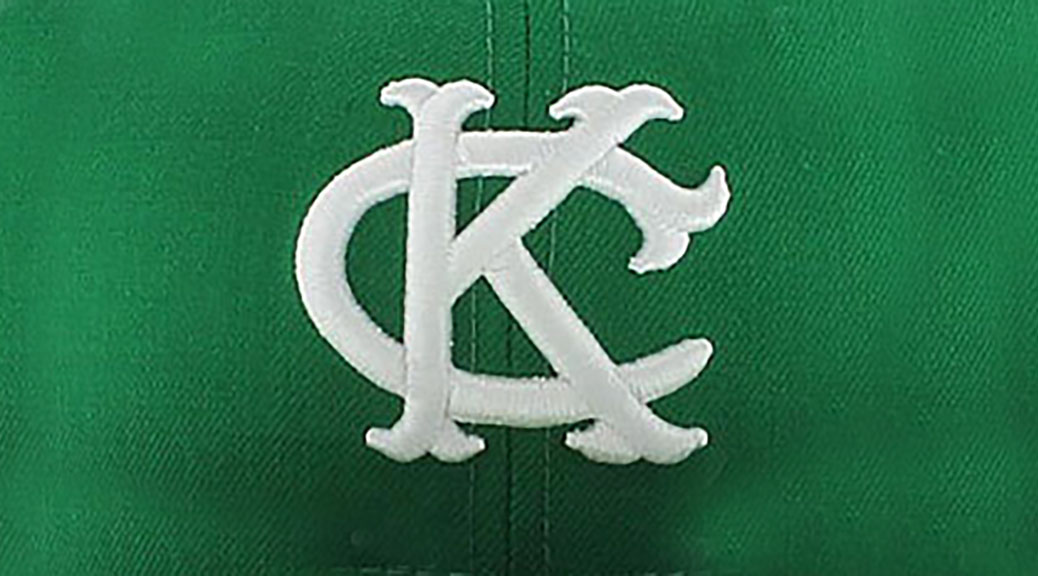 The Kansas City Athletics notched the team’s only no-hitter 50 years ago today, though the no-no came during a spring training game.

But on Friday, April 1, 1966, the Athletics’ Paul Lindblad (6 innings) and John Wyatt (3 innings) combined to no-hit the Houston Astros for a 4-0 win at the Cocoa Expo Sports Center in Cocoa Beach, Florida. Bert Campaneris helped save the no-no with a diving catch in the later innings.

The SAN DIEGO PADRES began play 51 years, 1 month, 20 days ago and have never thrown a no-hitter. Learn more about the streak here.

The CLEVELAND INDIANS own the longest current no no-no streak among teams that have thrown a no-hitter. It has been 39 years, 0 months, 13 days ago since Len Barker tossed a perfect game agains the Toronto Blue Jays at Cleveland Stadium.

The OAKLAND ATHLETICS haven't fallen victim to a no-hitter since 28 years, 10 months, 15 days ago, the longest current streak.