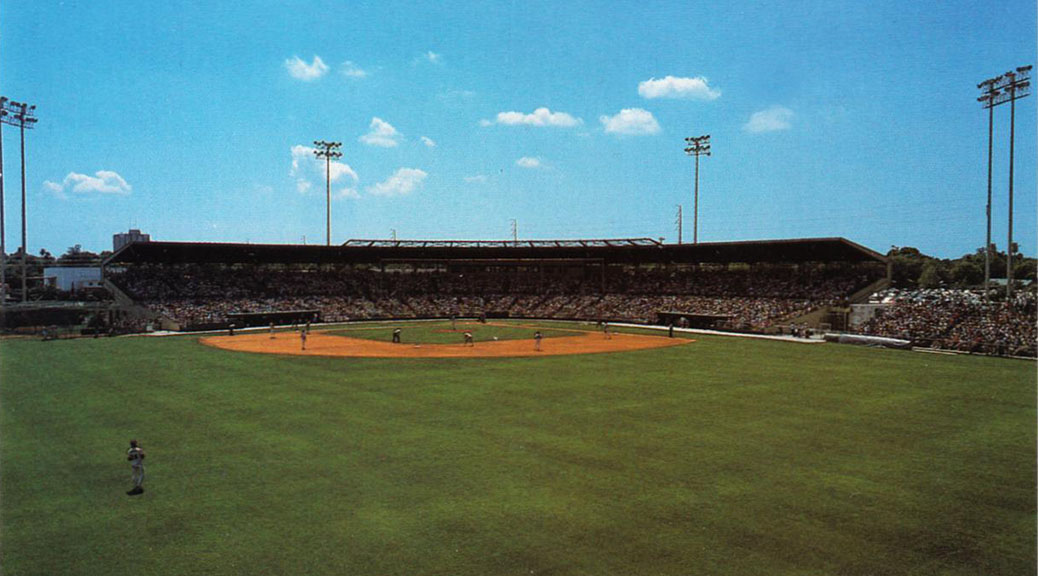 Frank Viola is now a pitching coach in the New York Mets organization.

On Friday, April 2, 1993, at Jack Russell Memorial Stadium in Clearwater, Florida, Viola threw 7 innings of no-hit ball, striking out six batters and walking one. Bailey, Boston’s Double-A closer, finished the game with 2 no-hit innings, issuing one base on balls in the 10-0 win.

Viola had just taken a no-hitter into the ninth inning during his final start of the 1992 season for the Red Sox. On Wednesday, September 30, 1992 at the SkyDome against the Toronto Blue Jays, Viola tossed eight innings of no-hit ball before Devon White led off the ninth with an infield hit. Viola settled for a 1-0, one-hit victory.