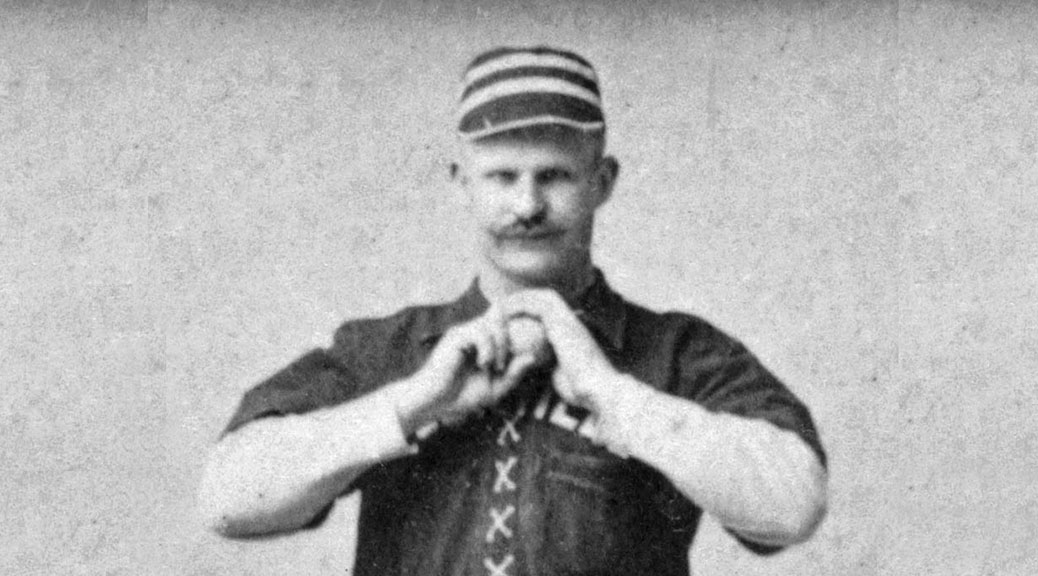 Happy birthday to a pair of no-no throwers who tossed their gems 111 years apart.

The Seattle Mariners’ Chris Bosio, who turns 53 today, threw his no-no against the Boston Red Sox on Thursday, April 22, 1993 at the Kingdome for a 7-0 win. Bosio is currently serving as the Chicago Cubs’ pitching coach.

Louisville Eclipse pitcher Guy Hecker, born on this day in 1856, threw his no-hitter against the Pittsburgh Alleghenys on Tuesday, September 19, 1882 at Pittsburgh’s Exposition Park. The Eclipse won 3-1.