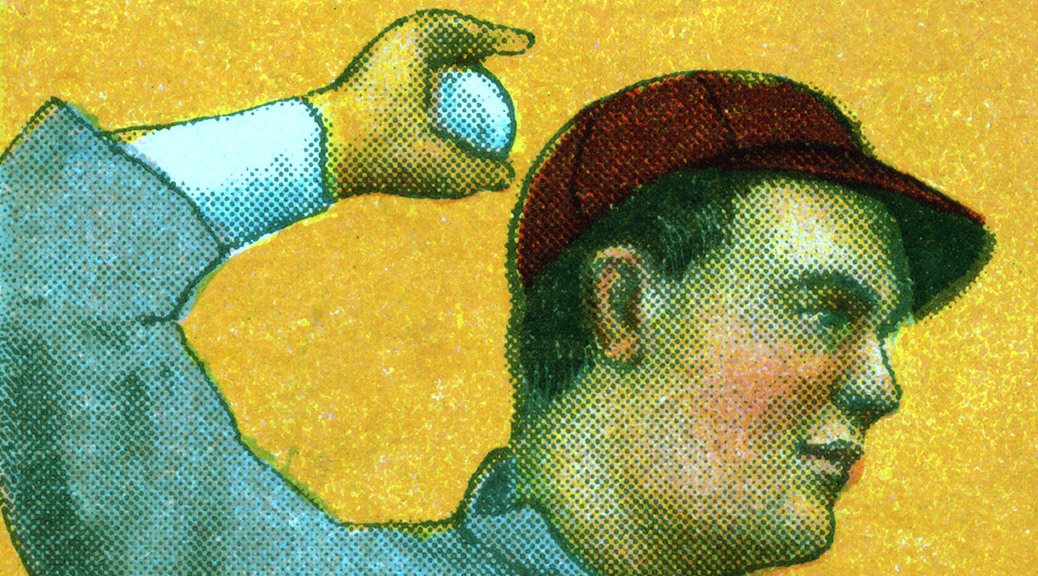 Dinneen umpiring at the 1916 World Series.

Today we wish a happy 140th birthday to Boston Americans’ pitcher Bill Dinneen, who threw a no-hitter against the Chicago White Sox more than 90 years ago.