Reds’ Finnegan takes no-no into the seventh at Wrigley 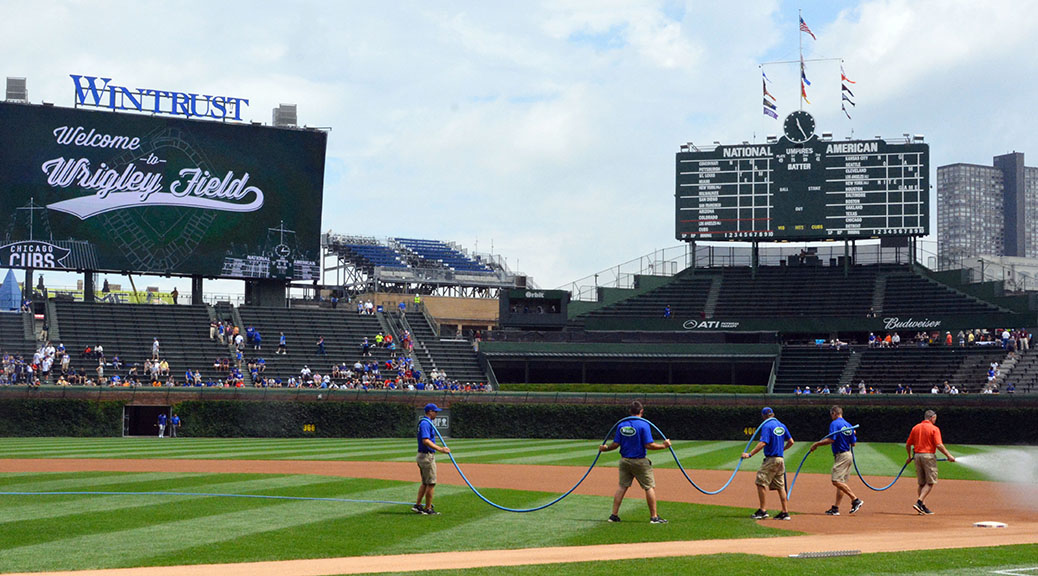 The Cincinnati Reds’ Brandon Finnegan took a no-hitter into the seventh inning Monday before giving up a two-out single to David Ross.

The Cubs scored two runs in the inning to pull within a run. Both runs were charged to Finnegan, who also issued five walks. Chicago took the lead in the bottom of the eighth inning when Addison Russell blasted a three-run homer, and the Cubs held on for a 5-3 win.

Finnegan’s outing marked the longest near no-no since the Los Angeles Dodgers’ Ross Stripling took a no-no into the eighth before getting pulled for a reliever. Chris Hatcher came in an gave up a one-out, two-run homer to Trevor Brown.