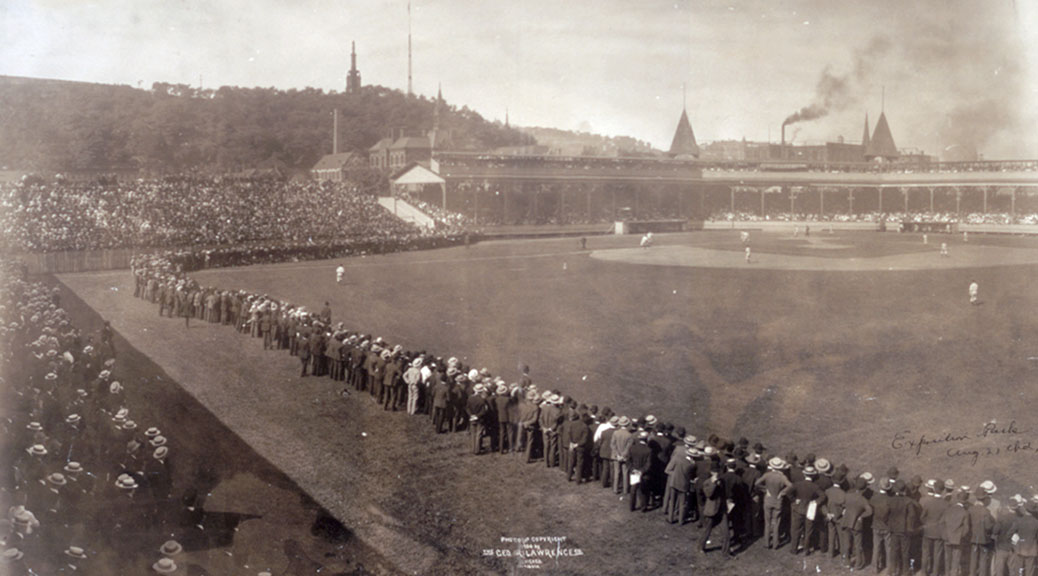 Happy birthday to Claude Hendrix, who threw a Federal League no-hitter in 1915.

Hendrix, born on this day in 1889 in Olathe, Kansas, got the start for the Chicago Chi-Feds/Whales on Saturday, May 15, 1915 against the Pittsburgh Rebels at Pittsburgh’s Exposition Park. Hendrix, a former Pittsburgh Pirates hurler, struck out three and walked three for a 10-0 victory.

“Eight fly balls were hit to the outfielders,” according to a Pittsburgh Post-Gazette story. “Eight men died on pop flys to the infield and seven men were thrown out by ground balls by the infielders.”

Hundreds of fans rushed the field to congratulate Hendrix after he got Jimmy Savage to foul out to end the game.

“I got all the breaks and my teammates played great ball behind me,” Hendrix said.