No-no with only batter reaching base on a strikeout? Only in Korea. 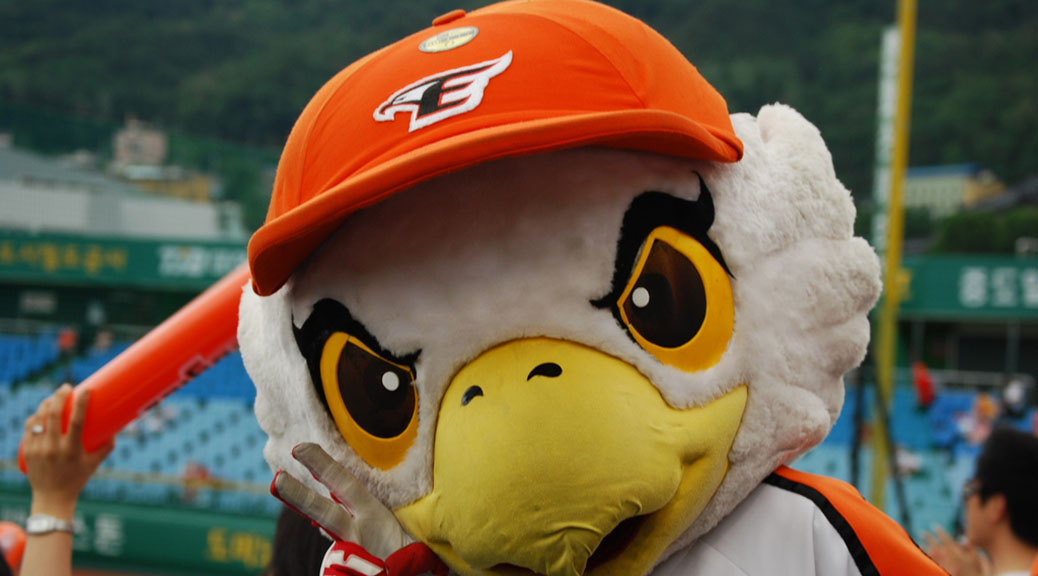 When the St. Louis Cardinals’ Jaime Garcia entered the sixth inning Thursday with a no-hitter but not a perfect game intact, the game carried a rather odd tidbit: The only Milwaukee Brewer to reach base at the time did so by striking out and taking first on a dropped ball.

A major-league no-hitter has never ended with the only runner reaching base on a strikeout — but the rarity has happened once … in Korea.

On Friday, May 23, 1997, the Hanwha Eagles’ Jeong Min-cheol no-hit the OB Bears for an 8-0 win at Jeonju Baseball Stadium. Min-cheol’s gem would have been a perfect game if a batter hadn’t reached first base on a dropped third strike.

Thursday at Busch Stadium, Garcia struck out 13 for a 7-0 complete-game 1-hit victory. He lost his no-hitter in the sixth inning when Domingo Santana singled to right. Garcia later allowed another base runner on an eighth-inning walk.