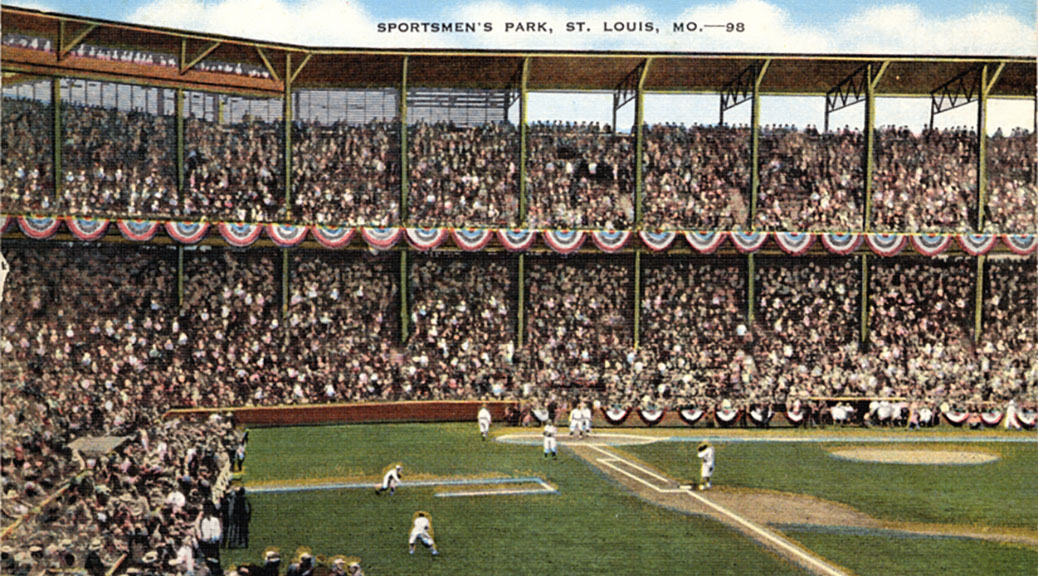 Cicotte, one of eight players permanently banned from major league baseball in 1920 for allegedly throwing the 1919 World Series, no-hit the St. Louis Browns at Sportsman’s Park on Saturday, April 14, 1917 for an 11-0 victory.