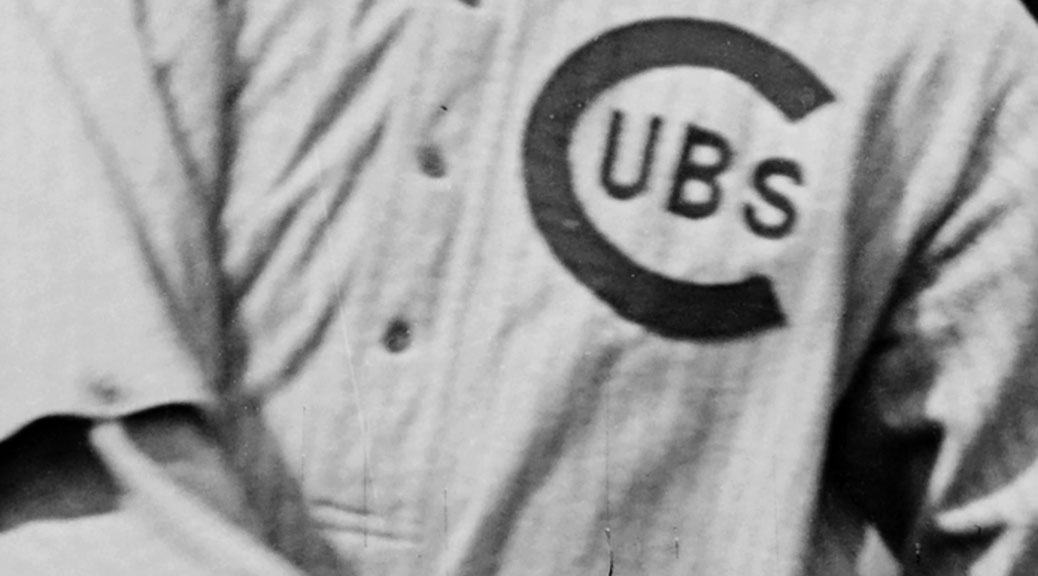 Happy birthday to Len “King” Cole, a Chicago Cubs pitcher who threw a train-shortened no-hitter in 1910.

Cole, born on this date in 1866, held the Cardinals hitless for seven innings on Sunday, July 31, 1910, during the second game of doubleheader at St. Louis’ Robison Field. Five Cardinals reached base, on four walks by Cole and an error by Johnny Evers. The Cubbies had built up a 4-0 lead by one out in the top of the seventh, when the clock hit 5 p.m. Central — the agreed-upon time to call the game so the teams could catch their trains.