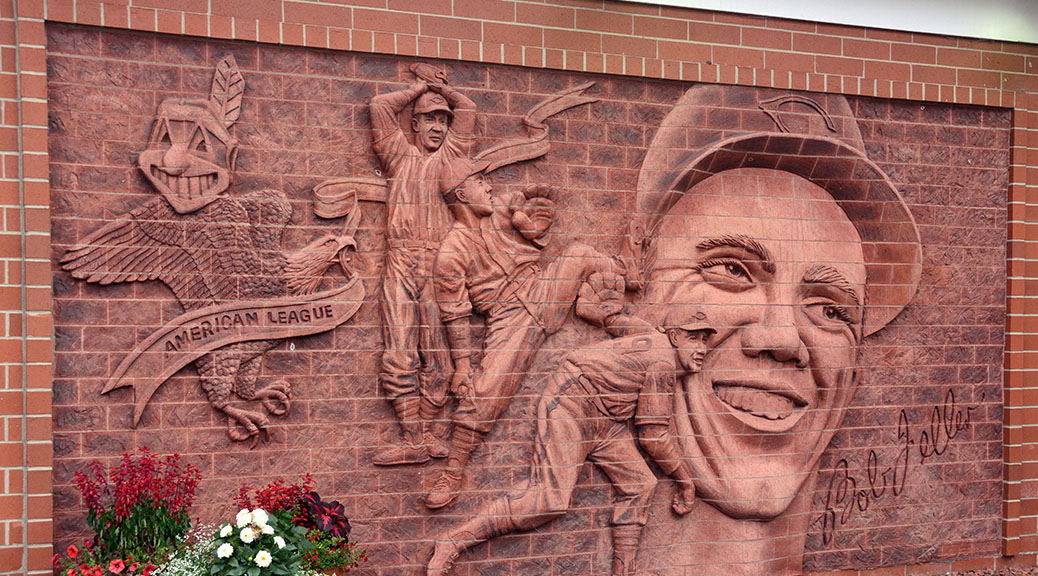 Feller nearly had some company on April 16, 1940. With all 16 teams in action, Boston Red Sox southpaw Lefty Grove took a no-hitter into the eighth inning before it was broken up with a single by the Washington Senators’ Cecil Travis. Grove retired the game’s first 21 batters but lost the perfecto on an eighth-inning error. He settled for a two-hit 1-0 complete-game shutout.

Asked by an AP reporter if he was disappointed by Travis’ single, Grove said, “No. No-hitters are bad luck.”

Two other no-hitters were thrown on the date of April 16: