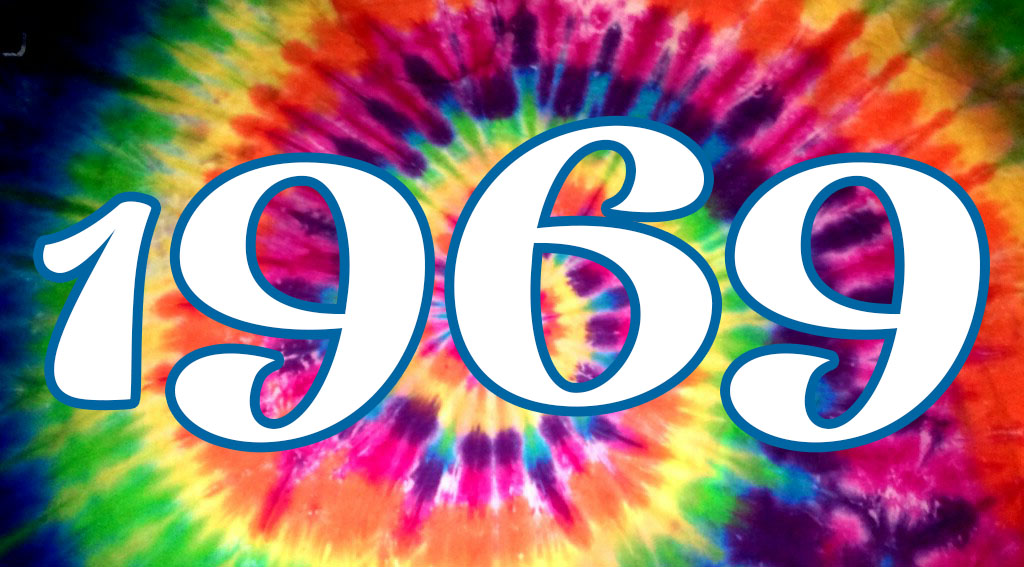 The Colorado Rockies aren’t the only franchise to exit the no no-no club on this day.

Forty-seven years ago today, on April 17, 1969, the Montreal Expos’ Bill Stoneman no-hit the Philadelphia Phillies for a 7-0 victory at Connie Mack Stadium in just the Expos’ ninth game. It’s the earliest a franchise has ever knocked the accomplishment off its bucket list. Stoneman would get one more no-no in 1972 and Expos pitchers would throw two more before the move to D.C. Jordan Zimmermann threw the Nationals’ first no-no on Sept. 28, 2014. Max Scherzer added two Nationals no-hitters last season.

The San Diego Padres, an expansion partner of the Expos, are still awaiting the team’s first no-hitter.

Here’s when the other two 1969 expansion teams exited the no no-no club:

In his 10th Major League start, Kansas City Royals starter Steve Busby no-hit the Detroit Tigers for a 3-0 victory on April 27, 1973 despite walking five batters. Busby would throw another no-hitter on June 19, 1974, becoming the first pitcher to ever throw two no-nos in his first two full seasons (he had thrown a couple late-season games in 1972). Other Royals pitchers would throw two more no-hitters to give the franchise a total of four.

The Pilots lasted just one season in Seattle, and the team couldn’t notch a no-hitter or even a one-hitter during those 162 games (they did get three two-hitters). After the squad moved to Milwaukee and was renamed the Brewers, the franchise would have to wait 17 years for its first no-hitter. Juan Nieves became the first Puerto Rico native to throw a no-no on April 15, 1987 as the Brewers topped the Baltimore Orioles 7-0. Robin Yount made a game-ending diving catch to preserve Nieves’ gem, which remains the Brewers’ only no-no.