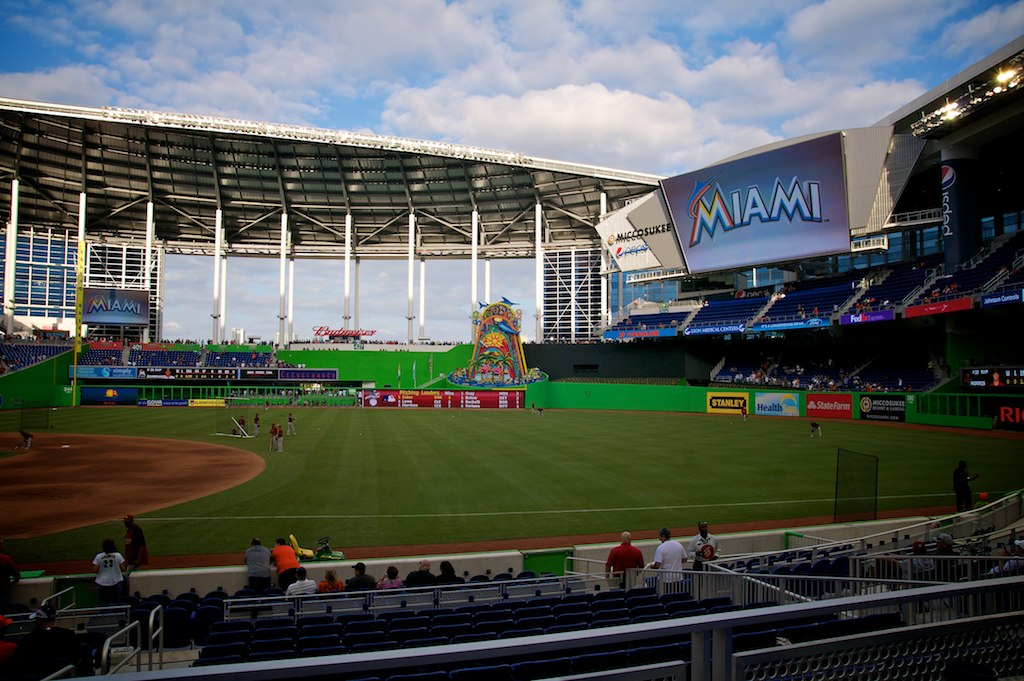 Happy 26th birthday to Henderson Alvarez, who ended the 2013 Miami Marlins season with a no-hitter.

Alvarez, who is working to return to the mound with the Oakland Athletics after shoulder surgery, no-hit the Detroit Tigers on Sunday, September 29, 2013 at Marlins Park.

The game was tied at 0 in the bottom of the ninth when the winning run scored on a walk-off wild pitch.