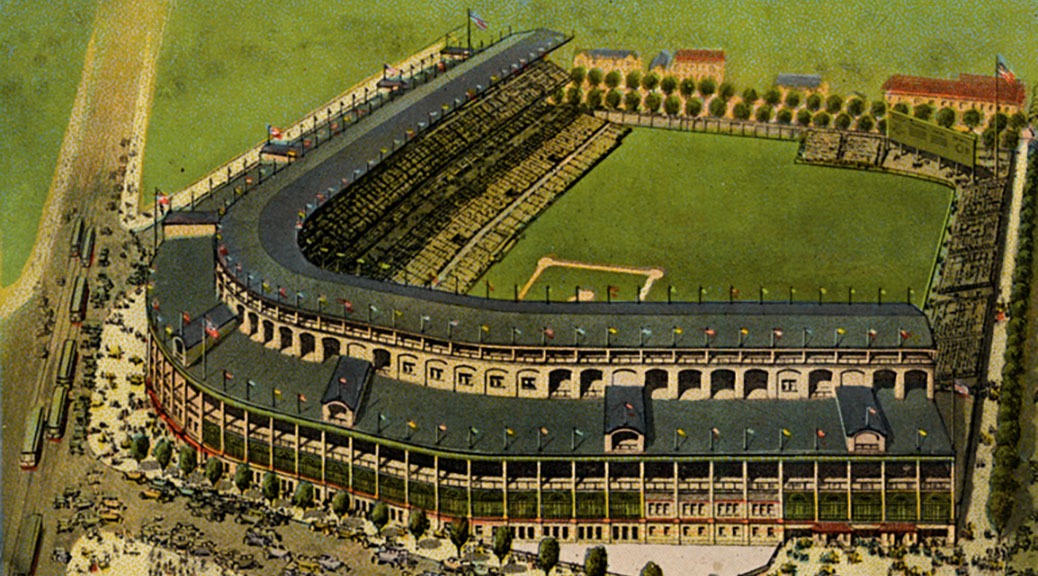 Very sad to read today about the death of Milt Pappas, one of the major-league pitchers I interviewed while writing Baseball’s No-Hit Wonders.

As told in his obit in the Chicago Tribune, Pappas no-hit the San Diego Padres at Wrigley Field on Sept. 2, 1972, but lost his perfect game on the last batter. I interviewed him just under a year ago, and it was so much fun. He was, of course, still upset with Bruce Froemming about the umpire not giving him calls on the final batter to give him the perfecto.

Pappas told me that people still came up to him to talk about that game.

I’m also forever thankful to Pappas for reading the book, enjoying the book and taking the time to give me a blurb. He will be missed by many.