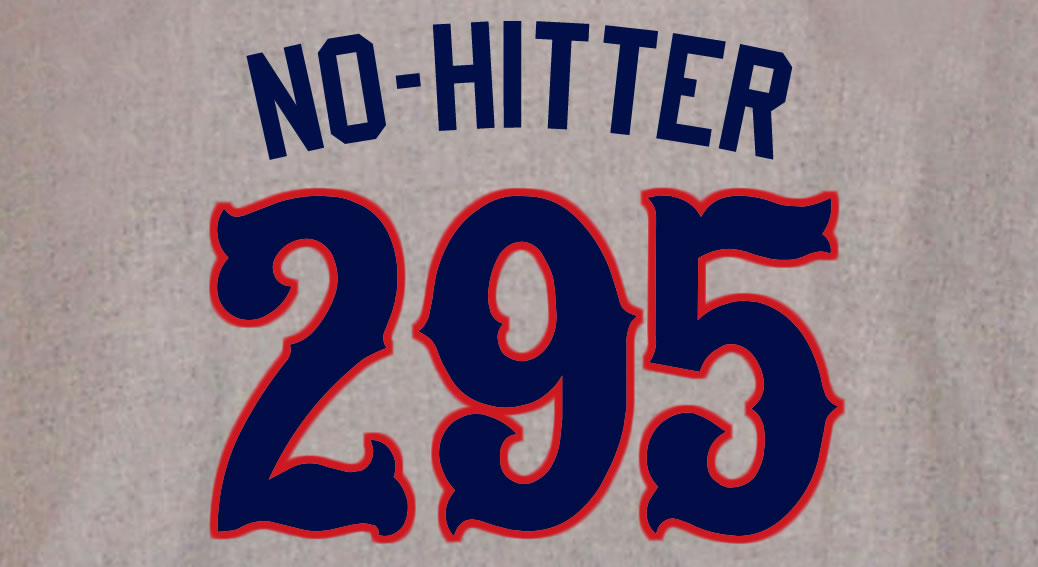 Arrieta walked four and struck out six as the Cubs beat the Cincinnati Reds 16-0 at Great American Ballpark. Arrieta’s last no-no was on Sunday, August 30, 2015, when he no-hit the Dodgers for a 2-0 win at Dodger Stadium.

The Reds had last been no-hit on Wednesday, October 6, 2010, when the Philadelphia Phillies’ Roy Halladay no-hit Cincinnati during the opening game of the NLDS. To find the last regular season no-hitter against the Reds, you have to go back more than 44 years. On Wednesday, June 23, 1971, the Phillies’ Rick Wise no-hit the Reds for a 4-0 win at Riverfront Stadium.