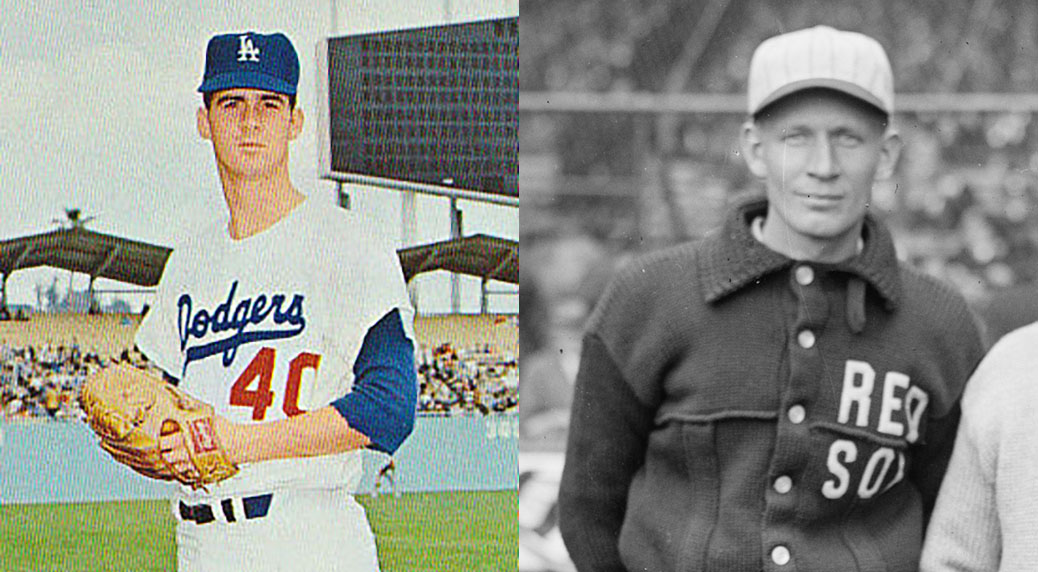 Singer, the Los Angeles Dodgers pitcher celebrating his 72nd birthday, no-hit the Philadelphia Phillies at Dodger Stadium on Monday, July 20, 1970 for a 5-0 win.

Ehmke, born 122 years ago today, pitched for the Boston Red Sox. On Friday, September 7, 1923, he no-hit the Philadelphia Athletics on the road at Shibe Park for a 4-0 victory.