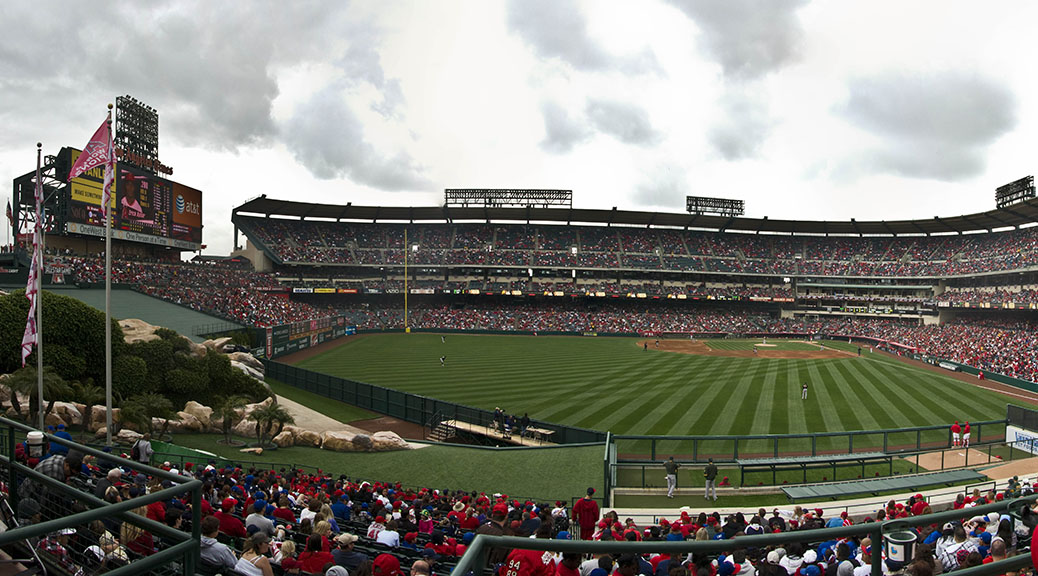 Four years ago today, the Los Angeles Angels’ Jered Weaver no-hit the Minnesota Twins for a 9-0 win at Angel Stadium of Anaheim.

Four years before his credited no-no, Weaver was involved in an unofficial no-no on the road against the crosstown Los Angeles Dodgers. Weaver threw six innings of no-hit ball on Saturday, June 28, 2008, but let the Dodgers take a 1-0 lead in the fifth on a couple of errors, a stolen base and a sacrifice fly. Jose Arrendondo threw another two innings of no-hit ball, but the Angels never scored so the game was over after 8 1/2.