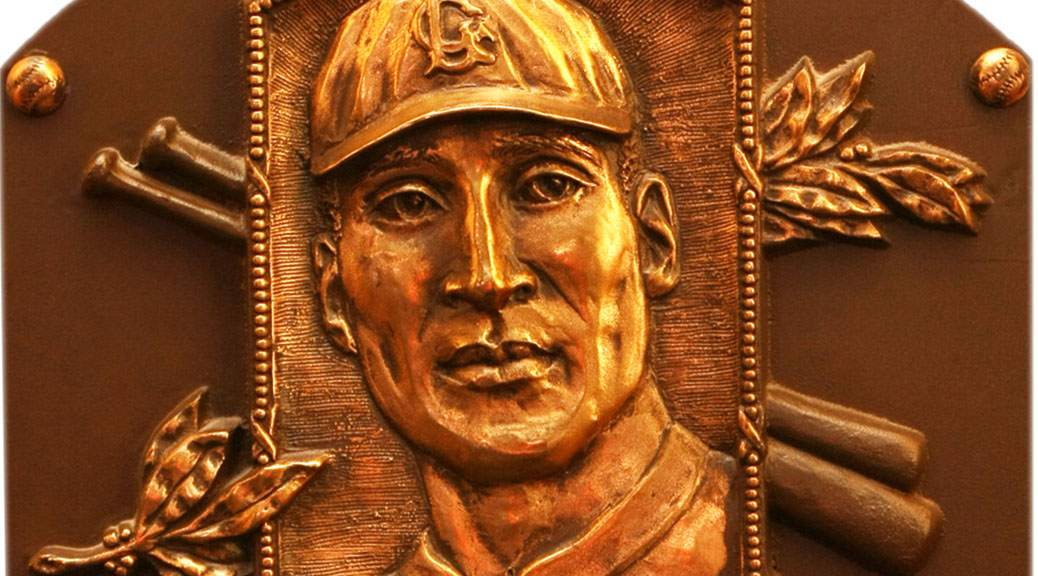 On May 4, 1919, during the first game of a Sunday doubleheader, Williams no-hit the Brooklyn Royal Giants for a 1-0 victory. The hard throwing righty from Seguin, Texas, who also took on the nickname “Cyclone” Joe, also served as the Lincoln Giants’ player/manager from 1914-1923.

Williams was widely consider the best pitcher of his day. He was inducted into the National Baseball Hall of Fame in 1999.