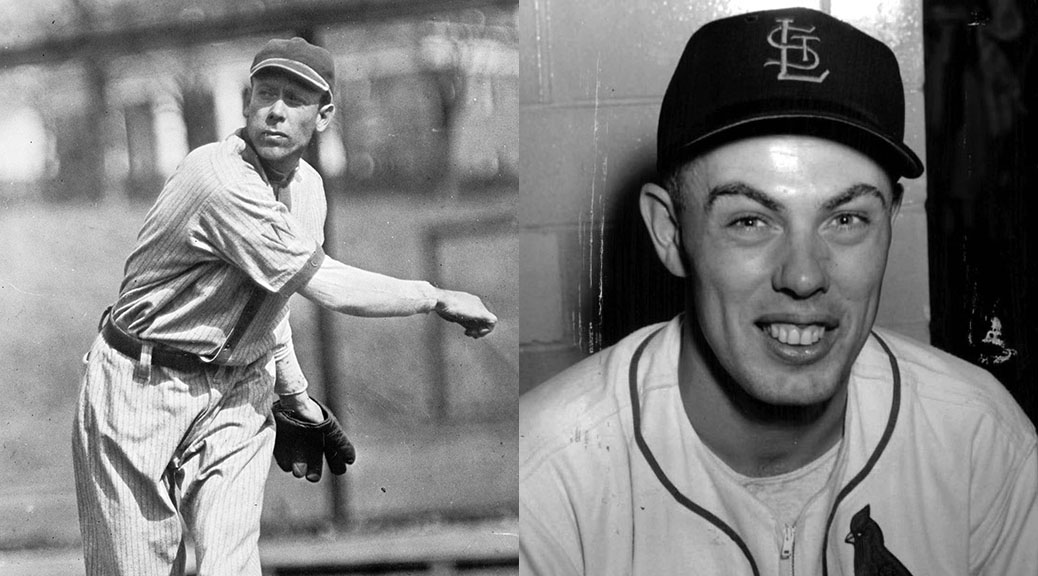 On May 6, 1953, Holloman no-hit the Philadelphia Athletics at Busch Stadium for a 6-0 victory. It marked the only time a pitcher thew a no-no in his first major league start in the modern era.

Also throwing no-hitters on this date are Bob Groom and Cliff Chambers.

Groom, a Browns pitcher, no-hit the Chicago White Sox (3-0 score) during the second game of a Sunday doubleheader on May 6, 1917 at Sportsman’s Park. Groom’s no-no came one day after one pitched by teammate Ernie Koob, but the two games were not consecutive.

Chambers, a Pittsburgh Pirates hurler, no-hit the Boston Braves during the second game of a Sunday doubleheader at Braves Field on May 6, 1951. Chambers was wild, walking eight and throwing a wild pitch.