Another fine day for a no-no 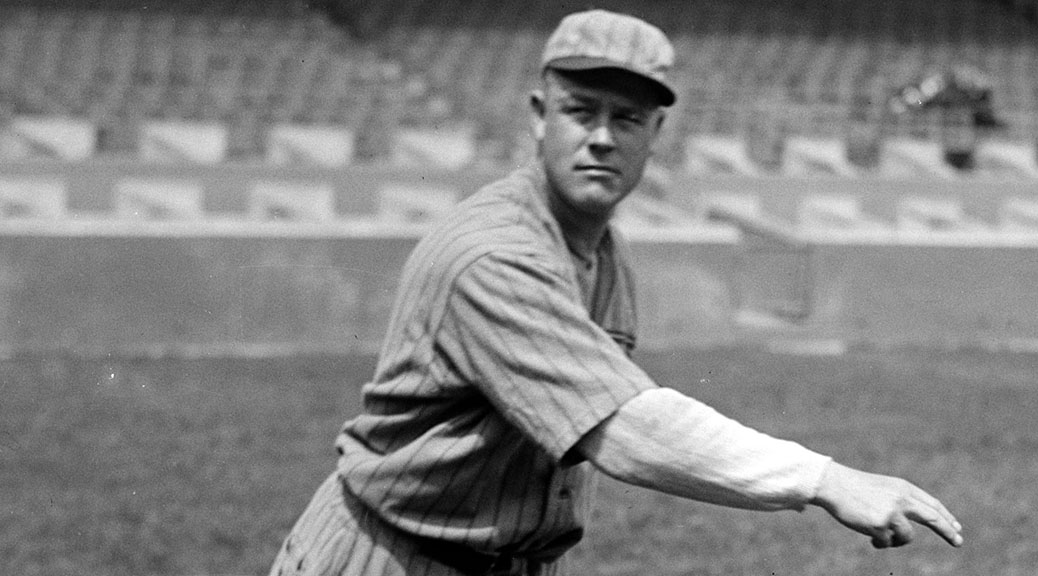 It’s another fine day for a no-no.

May 15 is one of four days sharing the record for most no-hitters with six. The others are April 27, September 20 and September 28. Chicago holds two of the May 15 no-nos, with one belonging to the Federal League’s Chi-Feds/Whales and the other property of the Cubbies.