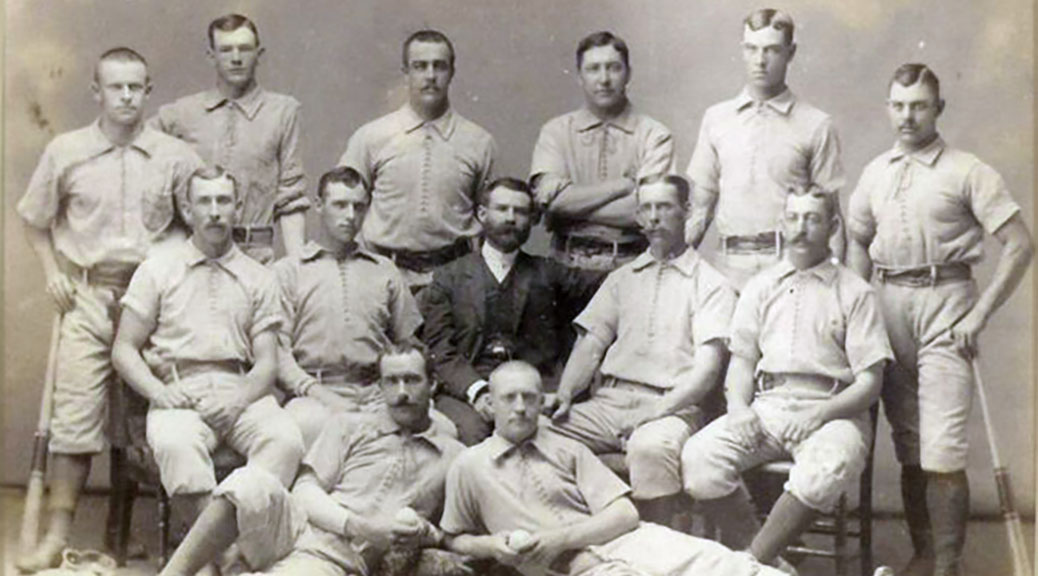 Happy 156th birthday to Frank Mountain, one of five major league pitchers to hit a home run while throwing a no-hitter.

Mountain, a hurler for the American Association’s Columbus Buckeyes, threw the majors’ 13th no-no against the Washington Nationals on June 5, 1884. The National Republican’s account of the game was not particularly kind to the hometown Nats.

“The Columbus club yesterday played a fine game in the field and at the bat,” the newspaper said. “The Washingtons fielded poorly and batted like school boys, the net result being a well earned victory for the former and a well deserved defeat for the latter.”

Here are the four no-hitters in which the pitcher hit one homer:

… and here is the only no-hitter in which the pitcher hit two homers: