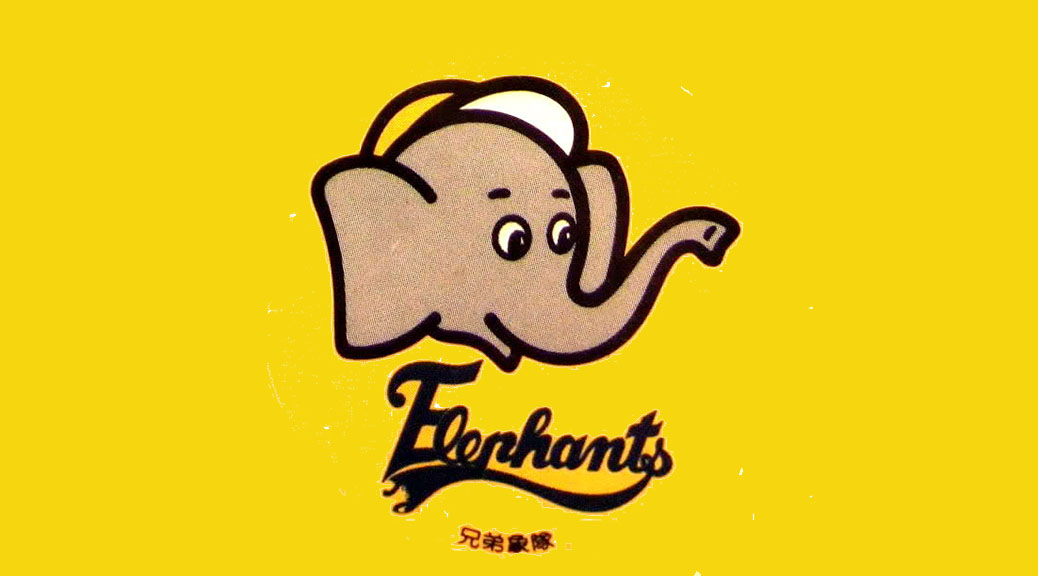 On Thursday, May 21, 1992, Manzanillo, playing for the Brother Elephants, no-hit the Wei Chuan Dragons for a 4-0 win.

Nine years later, while pitching for the Mexican League’s Yucatan Lions on June 28, 2001, Manzanillo threw a 7-inning no-hitter gainst the Campeche Pirates, according to Baseball-Reference.com. And Ravelo’s brother, Josias Manzanillo, pitched the 100th no-hitter in the history of the AA Eastern League on July 12, 1989, according to the site.