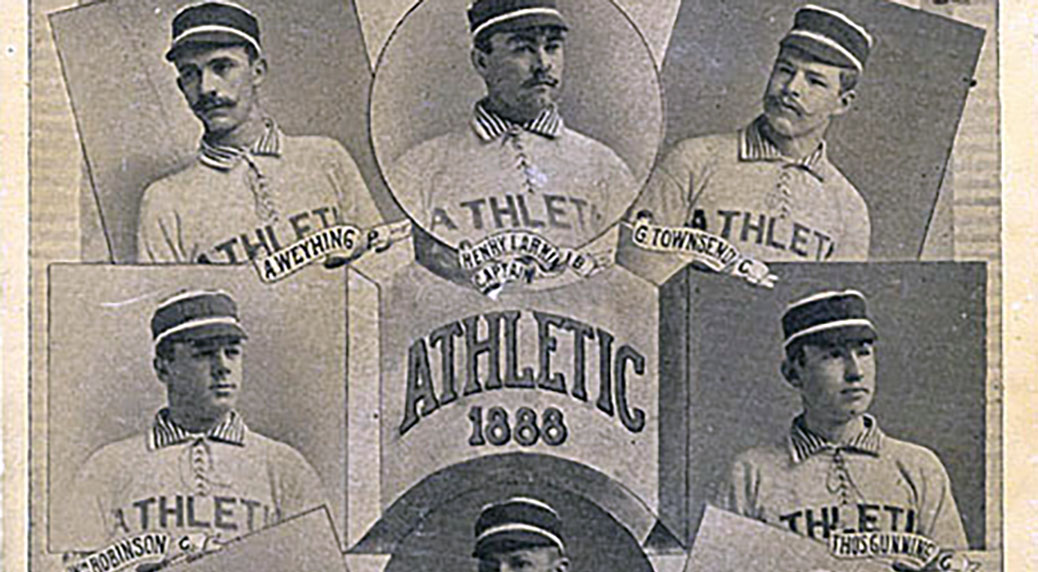 The right-hander from Clinton, Illinois, who also played outfield for the A’s, threw his second no-no against the New York Metropolitans at Jefferson Street Grounds on Saturday, May 1, 1886.