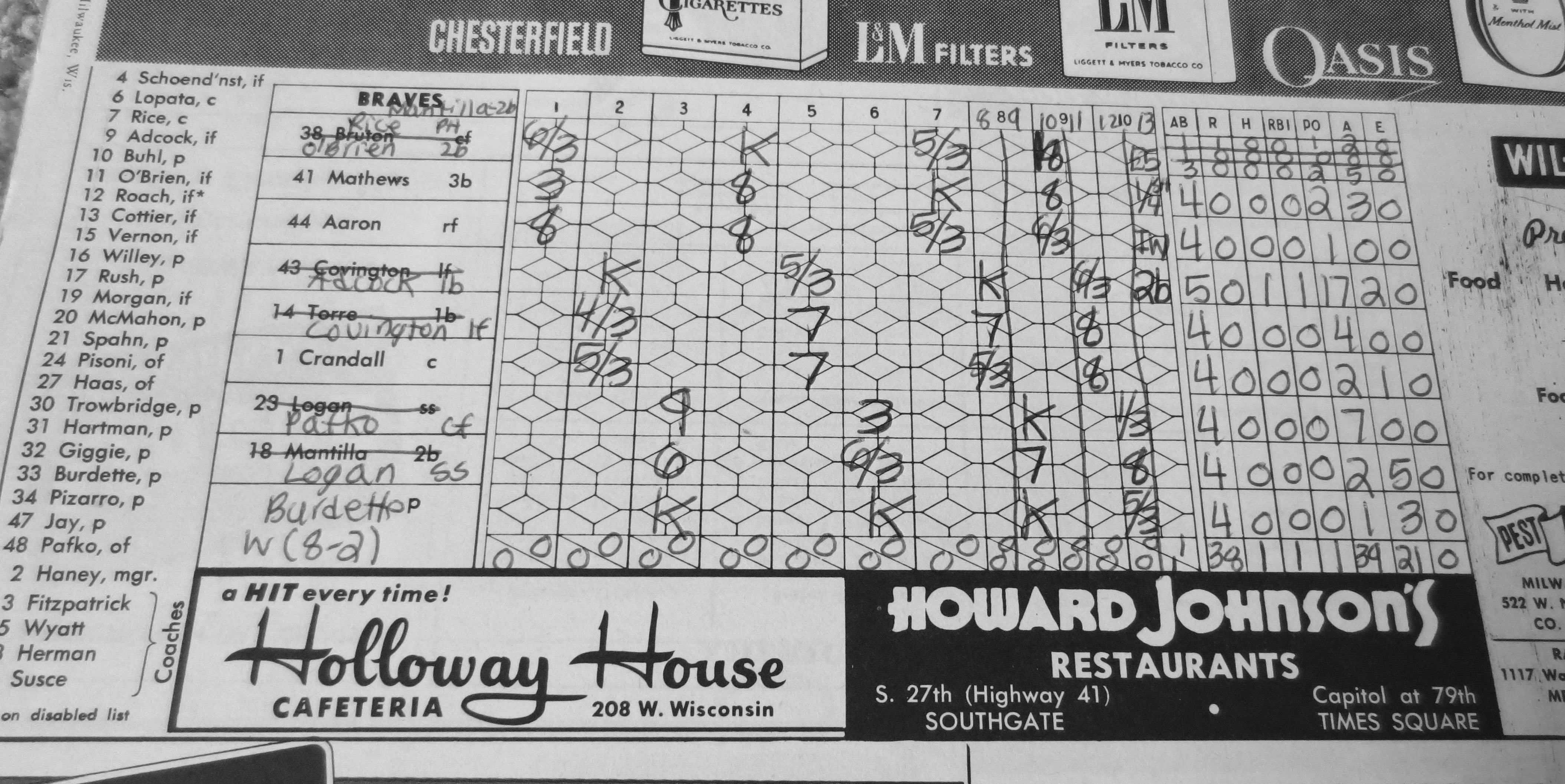 Today marks the 57th anniversary of what is perhaps the greatest baseball game ever thrown by a pitcher.