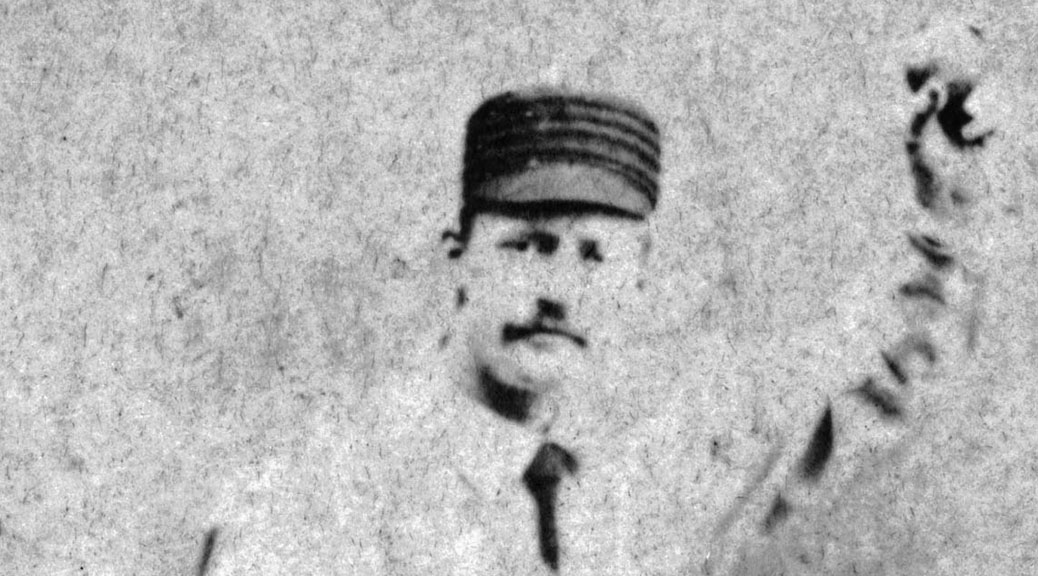 Also throwing a no-hitter on this date is Ed Morris, who tossed one for the American Association’s Columbus Buckeyes 132 years ago today. On Thursday, May 29, 1884 at Pittsburgh’s Recreation Park, Morris shut down the Pittsburgh Alleghenys for a 5-0, no-hit win.