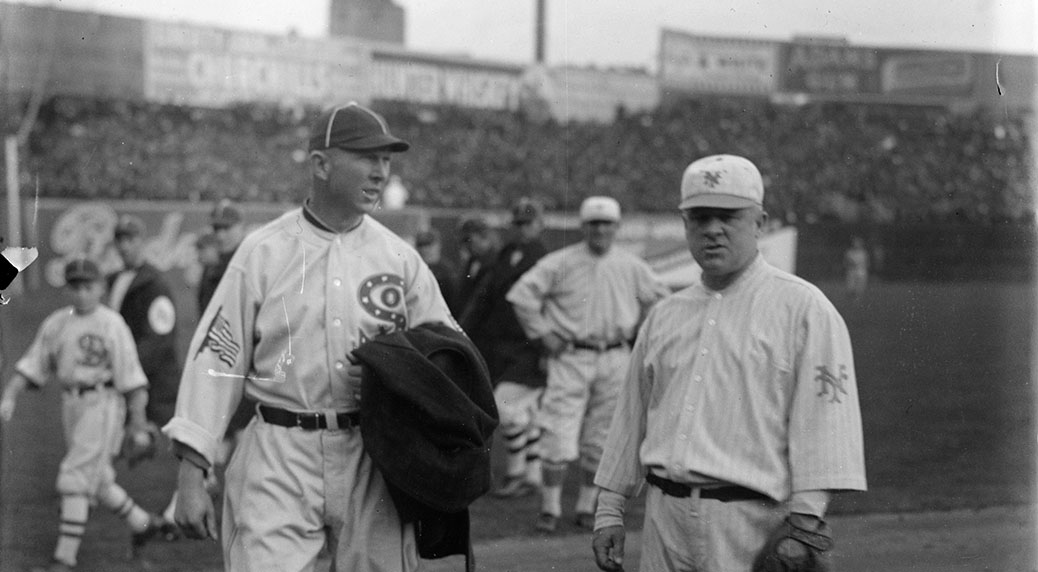 “Errors were plentiful on both sides,” noted one newspaper report. “Two of Chicago’s came together in the fourth round to produce Cleveland’s run.”

The Naps’ run was scored by Roy Wood, who reached base and advanced to second on an errant throw by Sox shortstop Buck Weaver. Wood took third when third baseman Scotty Alcock muffed Weaver’s assist on Rivington Bisland’s grounder, then scored when Jack Graney grounded into a no-out double play.

Benz also issued two walks during the game, but both of those base runners were sent back to the dugout on double plays.