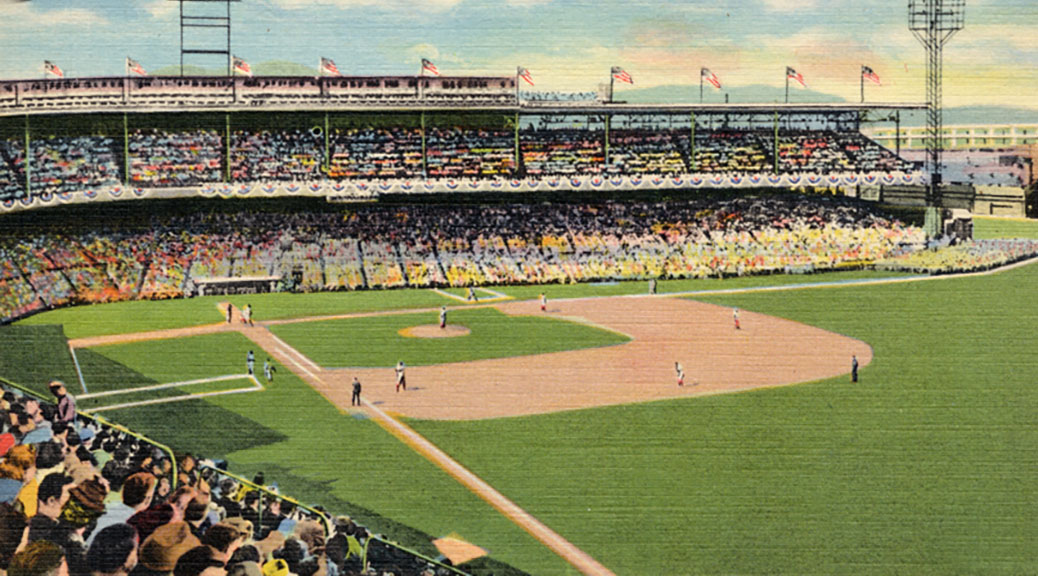 Happy 76th birthday to Jim Maloney, who threw two official Cincinnati Reds no-hitters and had another broken up in extra innings.

On August 19, 1965, during the first game of a Thursday doubleheader at Wrigley Field, Maloney no-hit the Cubs for nine innings but his Reds failed to score a run. The game went into the top of the 10th, when Leo Cardenas hit a one-out homer off Larry Jackson. Maloney finished out the game to complete the 1-0 10-inning no-no.

Just two months earlier, Maloney threw 10 innings of no-hit ball against the New York Mets only to lose the no-no, and game, in the 11th inning. Maloney gave up leadoff home run to Johnny Lewis and allowed one more hit in the losing effort.

Maloney did notch a second official career no-hitter of the typical nine-inning variety four years later. At home at Crosley Field on Wednesday, April 30, 1969, Maloney no-hit the Houston Astros for a 10-0 win.