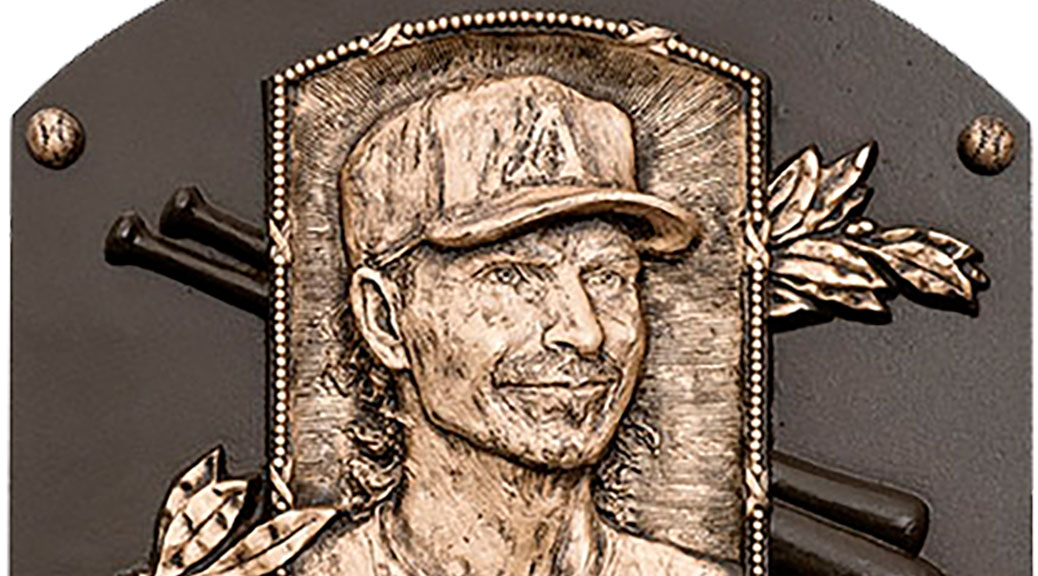 Randy Johnson threw the first of his two no-hitters, 26 years ago today.

On Saturday, June 2, 1990, “The Big Unit” no-hit Detroit as his Seattle Mariners topped the Tigers 2-0 at the Kingdome. It was the Mariners’ first no-hitter.

Fourteen years later, a 40-year-old Johnson retired all of the 27 Atlanta Braves batters he faced at Turner Field to lead the Arizona Diamondbacks to a 2-0 perfect-game win.