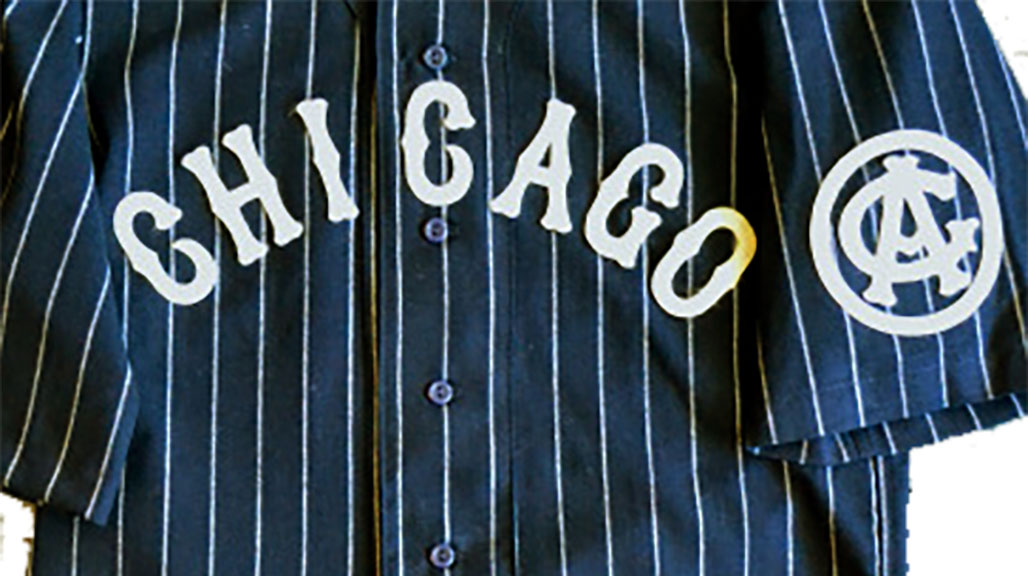 The next day, teammate Charles Dougherty threw a no-no against the same team.

Johnson, a 5-foot-7, 134-pounds right-hander from Elizabethtown, Illinois, pitched from 1908 through 1923 and briefly served as a player-manager for the Pittsburgh Keystones and as a player-coach for the Toledo Tigers late in his career.