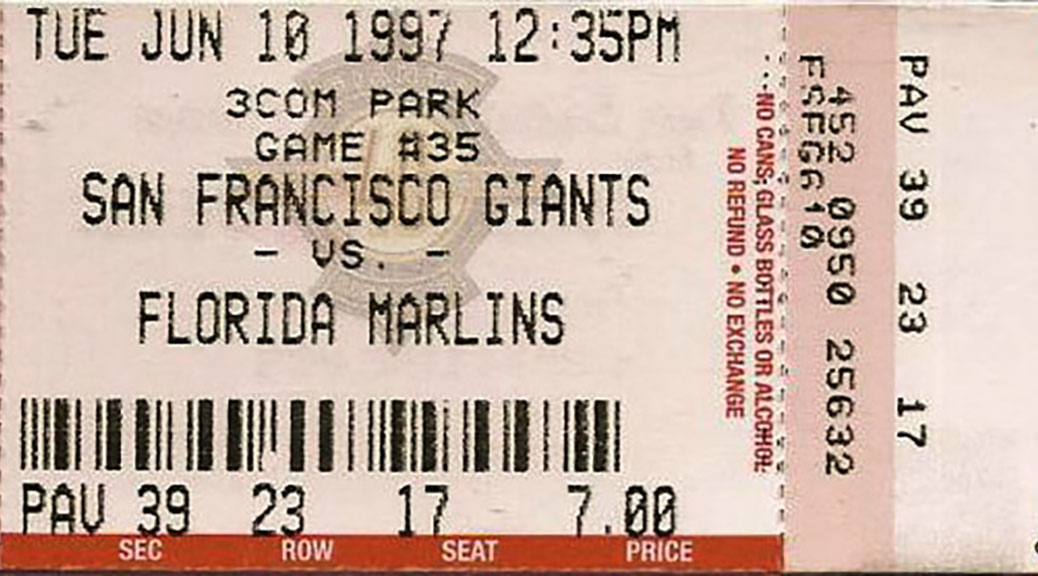 On June 10, 1997, Brown led the Marlins to a 9-0 no-hit, no-run victory over the San Francisco Giants at 3Com Park. Brown, who struck out seven in the game, had been perfect through 7 2/3 innings when he grazed Marvin Benard with a cutter. Benard was the Giants’ only base runner.