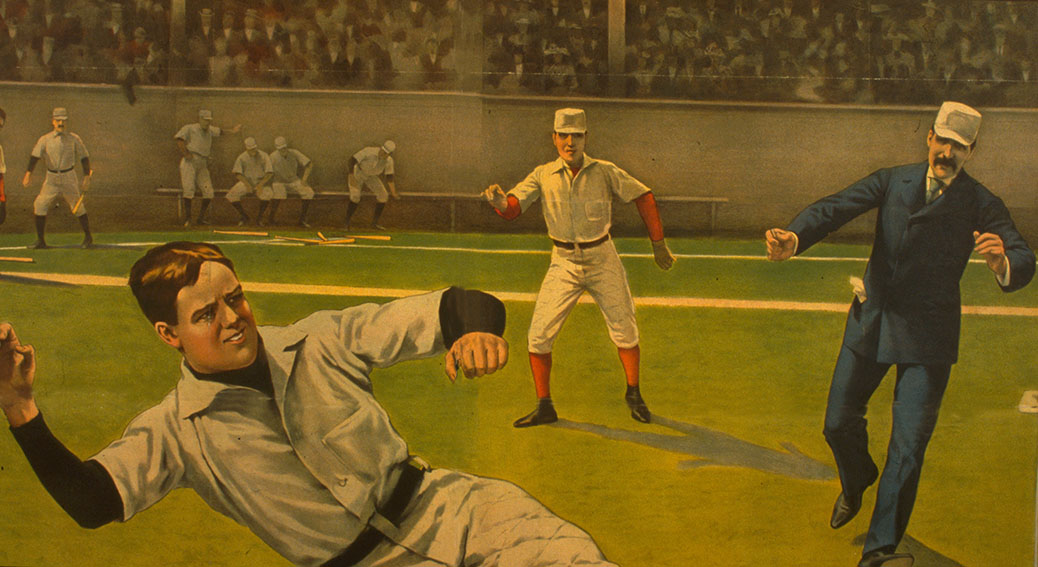 Ward tossed his perfecto for the National League’s Providence Grays on June 17, 1880, shutting out the Buffalo Bisons 5-0 at the Messer Street Grounds in Providence. Beating him to the punch five days earlier was Lee Richmond of the Worcester Ruby Legs, who threw a June 12 perfect game against the Cleveland Blues at Worcester Driving Park Grounds.