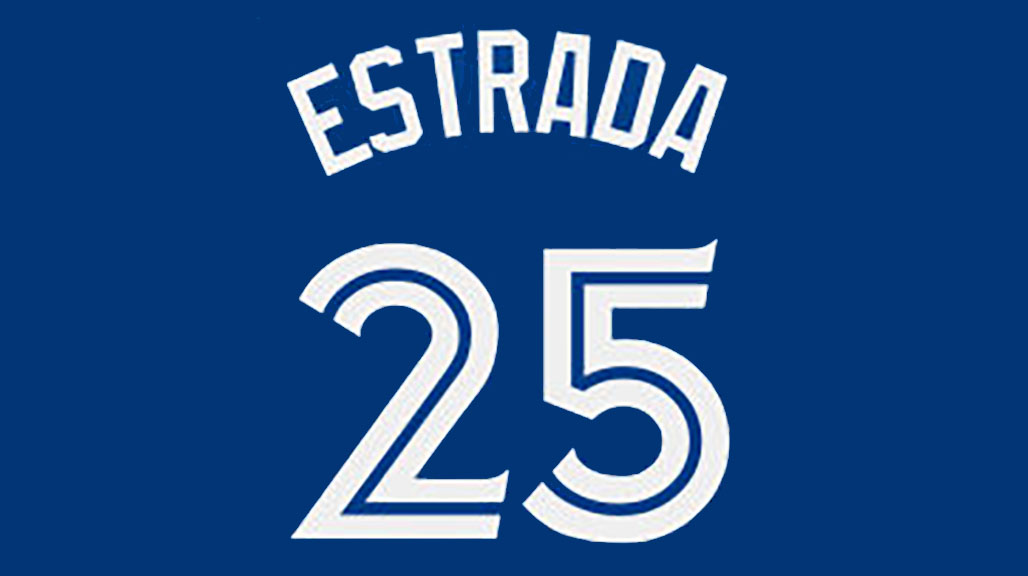 The Toronto Blue Jays’ Marco Estrada lost an eighth-inning no-hitter in his second consecutive start, one year ago today.

Estrada reached the eighth with a no-no intact against the Tampa Bay Rays on June 24, 2015, at Tropicana Field before Logan Forsythe tagged him for a one-out infield single. Five days earlier, Estrada lost a no-no against the Orioles at Rogers Centre with no out in the eighth.

Here are those two starts:

As if that hard luck wasn’t enough, Estrada also lost another eighth-inning no-no earlier this month: