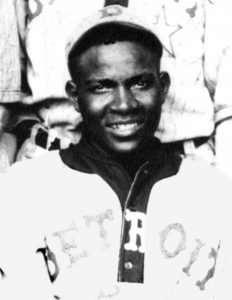 On June 28, 1925, during the second game of a Sunday doubleheader, Cooper no-hit the Indianapolis ABCs for a 1-0 win. The 6-foot-2, 220-pound southpaw from Waco, Texas, was inducted into the National Baseball Hall of Fame in 2006.

The OAKLAND ATHLETICS haven't fallen victim to a no-hitter since 28 years, 8 months, 23 days ago, the longest current streak.