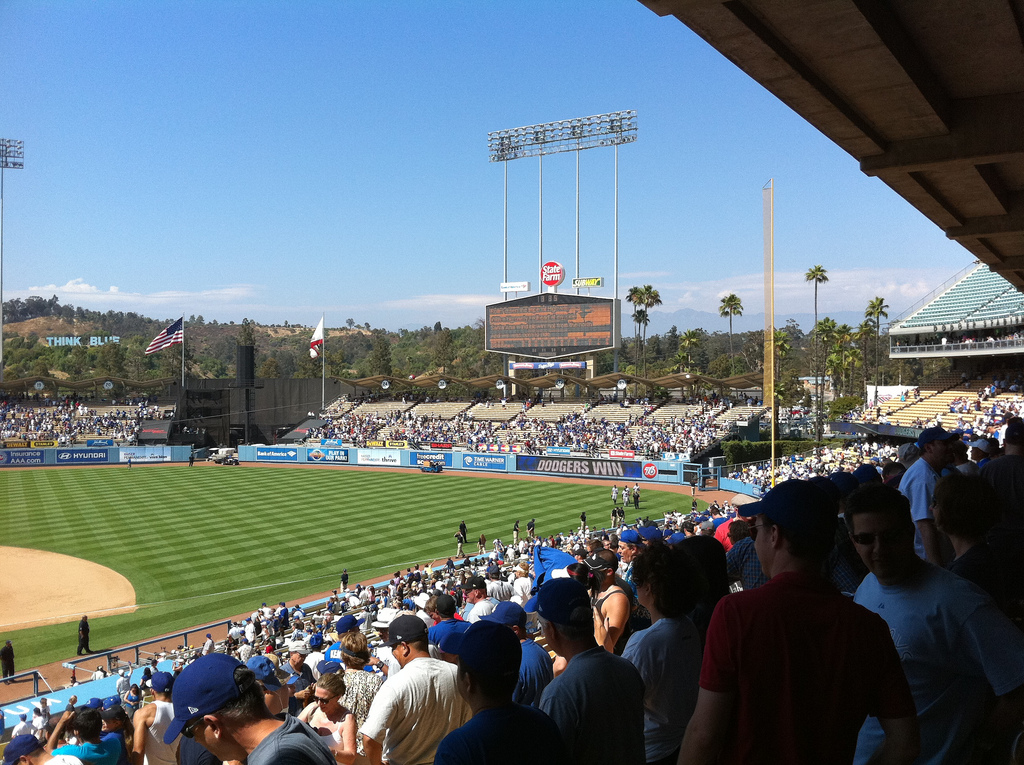 Ramón Martínez threw a no-hitter for the Los Angeles Dodgers, 21 years ago.

Ramón’s brother Pedro never got an official no-hitter, but Pedro did pitch nine perfect innings against the San Diego Padres a month earlier in 1995 before losing his no-no in extra innings.