Honoring Bill Monbouquette on his birthday 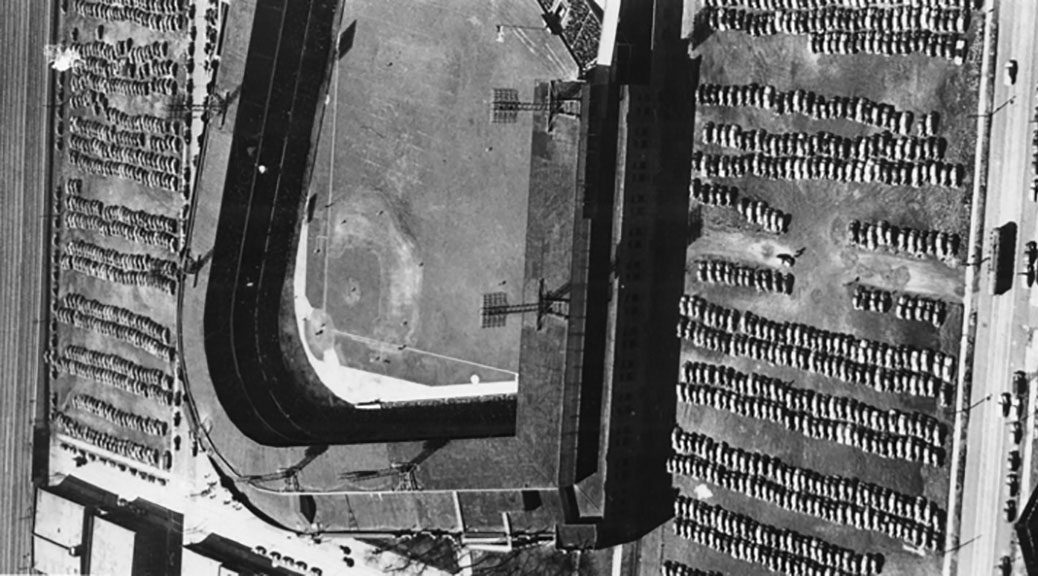 Today would have been the 80th birthday of Bill Monbouquette, who threw a Boston Red Sox no-hitter in 1962.

Monbouquette no-hit the Chicago White Sox on Aug. 1, 1962, in front of 17,185 fans at Comiskey Park. His only blemish was a second-inning base on balls issued to Al Smith, as he struck out seven and the Red Sox committed no errors.

Monbouquette, who was born Aug. 11, 1936, in Medford, Massachusetts, died in January 2015 after battling acute myelogenous leukemia.

He ties Ted Breitenstein with the title of no-no pitchers with the most letters in their last name (12).