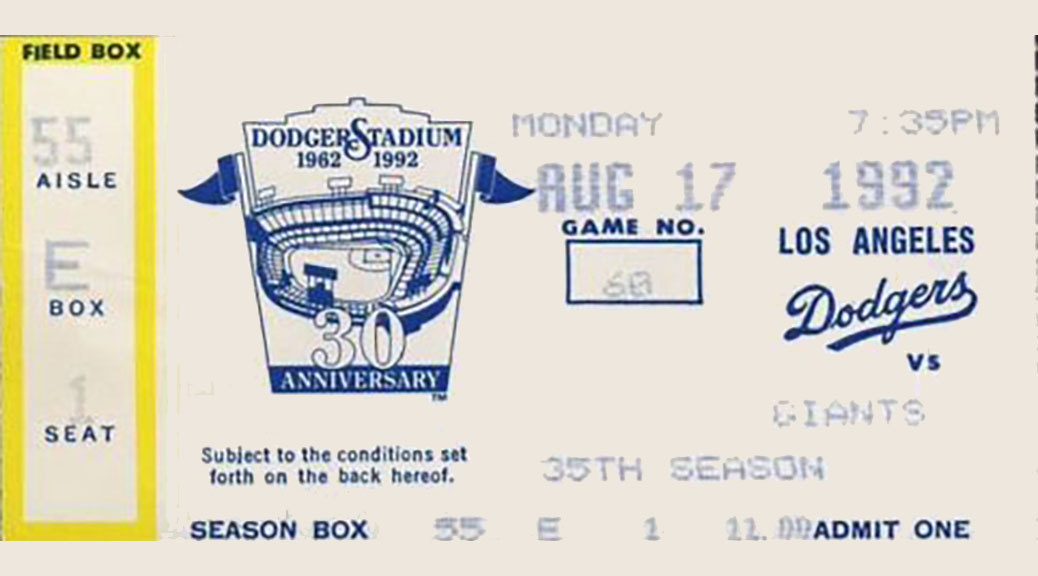 Kevin Gross threw a no-hitter for the Los Angeles Dodgers, 24 years ago today.

On Monday, August 17, 1992, Gross no-hit the San Francisco Giants for a 2-0 win at Dodger Stadium. Gross walked two batters in the second inning and hit pinch-hitter Mark Leonard with a pitch in the ninth.

Also throwing a no-hitter on this date in 1904 is the Boston Americans’ Jesse Tannehill. On Wednesday, August 17 of that year, Tannehill no-hit the Chicago White Sox for a 6-0 win at Chicago’s South Side Park.