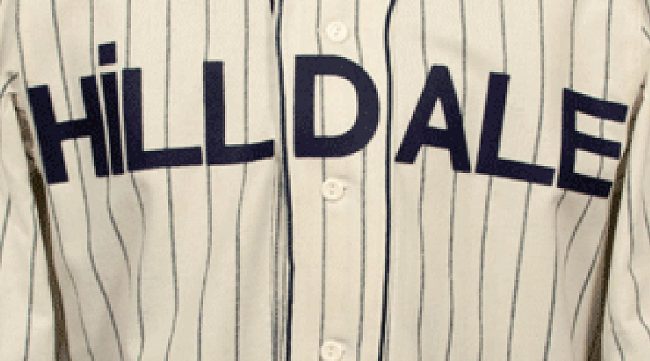 This day in no-no historyBy Dirk LammersAugust 19, 2016Leave a comment

Phil Cockrell threw the second of his no-hitters for Hilldale, 94 years ago today. On Saturday, August 19, 1922, Cockrell no-hit the Chicago American Giants for a 5-0 win. His first no-hitter came during on September 5, 1921, during the second game of a Monday doubleheader against the Detroit Stars. Hilldale won 3-0.

The SAN DIEGO PADRES began play 50 years, 10 months, 18 days ago and have never thrown a no-hitter. Learn more about the streak here.

The CLEVELAND INDIANS own the longest current no no-no streak among teams that have thrown a no-hitter. It has been 38 years, 9 months, 11 days ago since Len Barker tossed a perfect game agains the Toronto Blue Jays at Cleveland Stadium.

The OAKLAND ATHLETICS haven't fallen victim to a no-hitter since 28 years, 7 months, 12 days ago, the longest current streak.