Louisville’s Ben Sanders no-hits Orioles, 124 years ago today. Or does he? 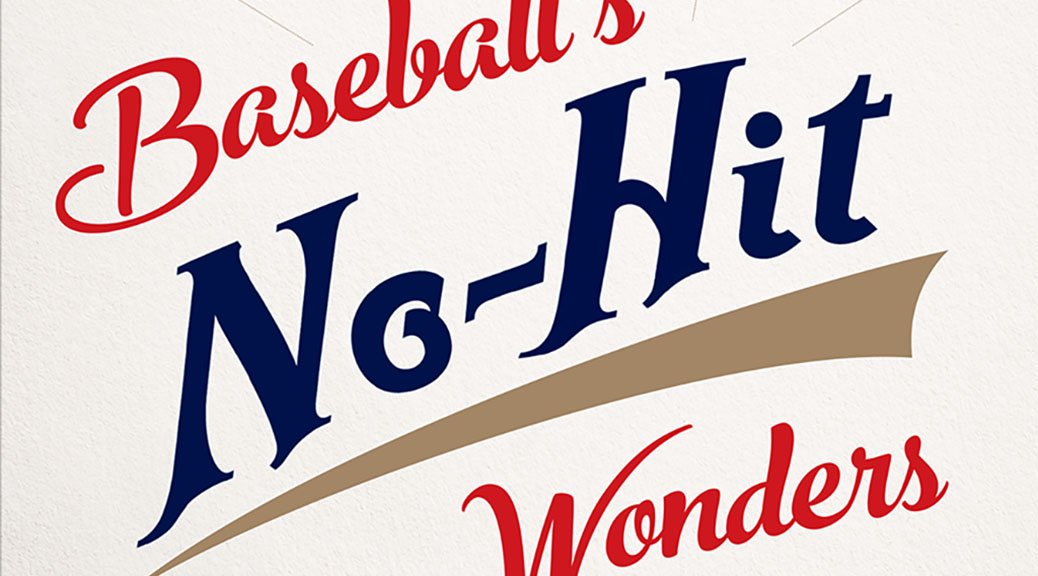 The Louisville Colonels’ Ben Sanders is credited with baseball’s 33rd official no-hitter, 124 years ago today. But there’s some question about whether it really was a no-hitter. Here’s the passage on that game in the “Upon Further Review” sidebar from Baseball’s No-Hit Wonders.

The local paper’s headline for this game reads “Only One Hit” based on George Van Haltren’s sharp grounder toward third in the fourth inning. The shot was just missed by third baseman Hughie Jennings. Shortstop Charley Bassett snagged the ball about 20 feet behind third base, but his desperate throw was about 3 feet wide, and Van Haltren was safe at first. “At the time of the play, there was no question about it being a hit,” noted the story in Louisville’s Courier-Journal. “However, when the game was over and that proved to be the only hit made, a few inflammable cranks set up the claim that Jennings and Bassett had made bad errors. They wanted to improve Sanders’ already splendid record, though it could only be done by robbing Van Haltren.” The Courier-Journal box score recorded it as a hit, but Sanders is in baseball’s record books as having thrown a no-hitter.