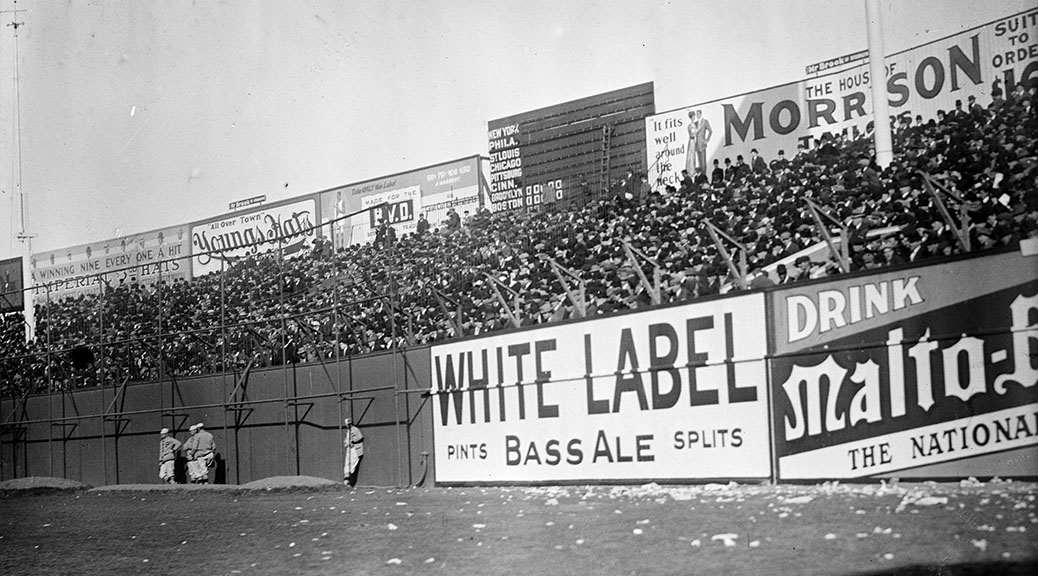 Pitching during the second game of a Friday, August 23, 1907, doubleheader at the Polo Grounds, Camnitz no-hit the New York Giants for five innings before the game was called with the Pirates leading 1-0.