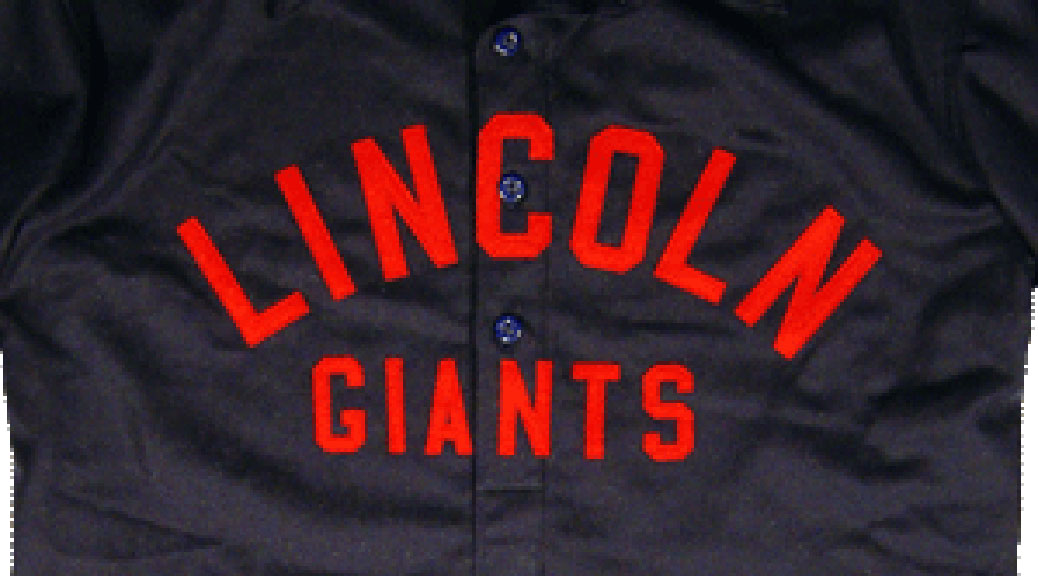 Pitching for the Lincoln Giants on Wednesday, August 28, 1912, in Atlantic City, New Jersey, Redding no-hit the Cuban Stars for a 1-0 win.